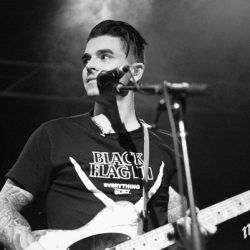 September 18, 2017 by MTRBWY in Live, Photos Comments are Disabled

Date: Saturday September 16, 2017 Venue: The Metro Theatre, Sydney Presented by: Select Touring Photos by: Gwendolyn Lee – Gwendolyn Lee Photography Images should not be reproduced without consent of photographer and MTRBWY   Check out our review of the show HERE

END_OF_DOCUMENT_TOKEN_TO_BE_REPLACED 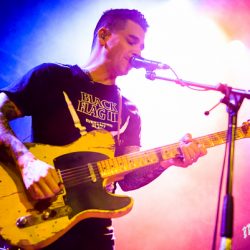 It’s been five years since Dashboard have been in Australia and judging by the sold out show tonight it seems that they have been missed. So as I take my position at the back of the venue with the best vantage point to watch it all I know I’m ready! Far Away Stables open the night and do their best to warm […]

END_OF_DOCUMENT_TOKEN_TO_BE_REPLACED 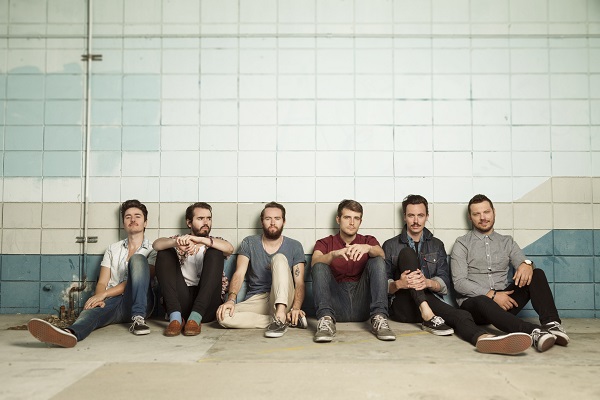 HANDS LIKE HOUSES Announce Supports for Headline Tour this Sep-Oct!

HANDS LIKE HOUSES have announced the supports for their upcoming September-October national headline tour. Sydney’s pop-punk band, Forever Ends Here will join as main support on the tour, as well as Breakaway and Far Away Stablesto open on select dates. Tickets are available at:http://wl.eventopia.co/handslikehouses – see full details below. Following on from a successful run of mostly sold out shows earlier this year in Australia between January-February, […]