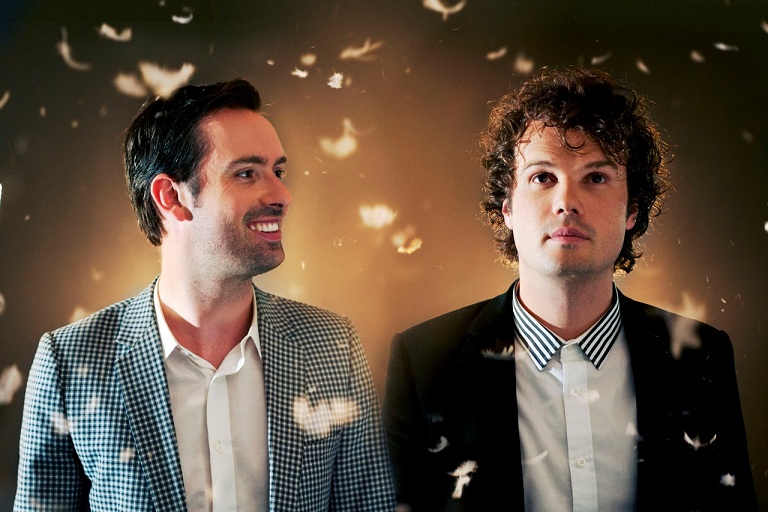 EVERMORE ANNOUNCES ‘HERO’ TOUR Presented by Today Network, Radar Radio, Channel V & MOG Band to take in more than 30 tour dates across Australia Tickets on sale 10am today Evermore have their music bus packed and are ready to roll out one of the biggest tours of their career – a troubadour’s journey around Australia to perform the songs […]

END_OF_DOCUMENT_TOKEN_TO_BE_REPLACED 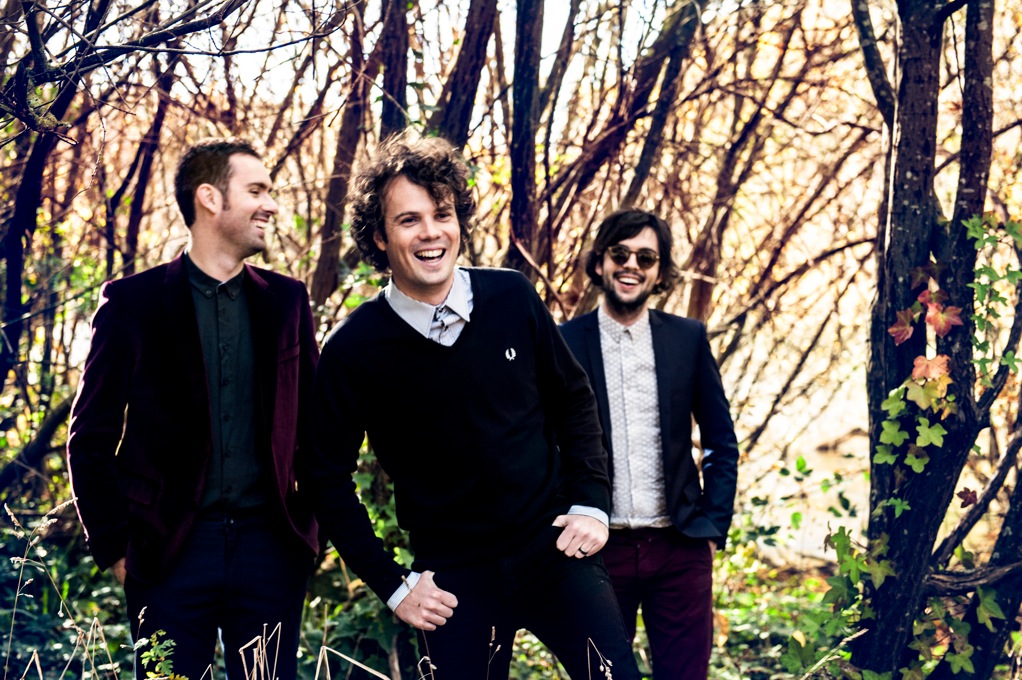 WEDNESDAY OCTOBER 10, 2012 – On the eve of the release of the band’s fourth album ‘Follow The Sun’, EVERMORE are thrilled to be joining MATCHBOX TWENTY, and very special guests INXS, on their national tour of Australia*. Evermore’s journey from three home-schooled brothers in country New Zealand to Australian chart toppers is the stuff of indierock folklore. The band have released […]

END_OF_DOCUMENT_TOKEN_TO_BE_REPLACED 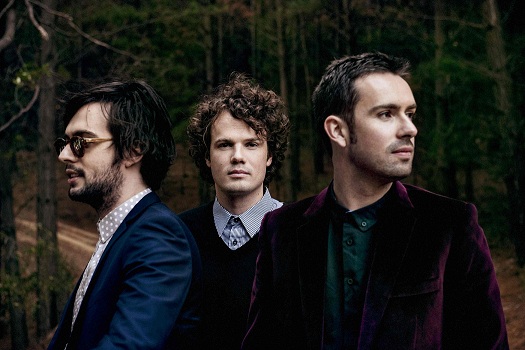 On October 12, 2012 Evermore are set to release their fourth studio album, titled Follow The Sun, in partnership with Universal Music. It arrives after a three-year hiatus from the local scene, during which time they toured the world with Pink, then traversed the globe a second time to start the album writing process. Brothers Jon, Peter and Dann Hume built […]

END_OF_DOCUMENT_TOKEN_TO_BE_REPLACED 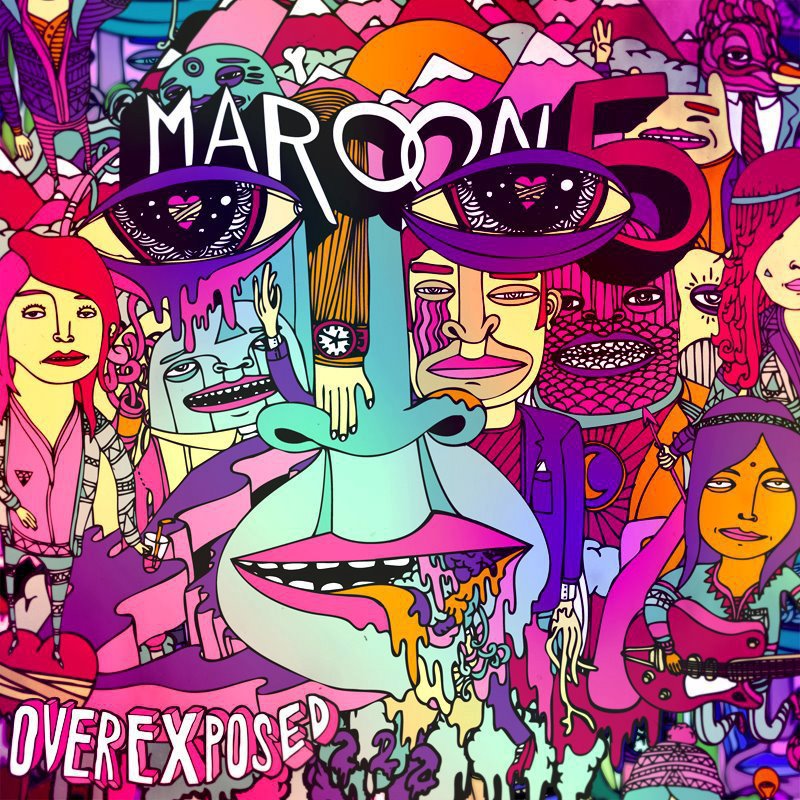 Maroon 5 returning to Sydney and Melbourne in October

MAROON 5 RETURN TO SYDNEY & MELBOURNE IN OCTOBER with special guests EVERMORE & THE CAB!  Maroon 5 are rewarding eager fans by returning to Australia for a whirlwind tour with special guests Evermore and The Cab, taking in Sydney and Melbourne for two very special and exclusive shows. Since their last Australian tour the three time Grammy Award winning band […]