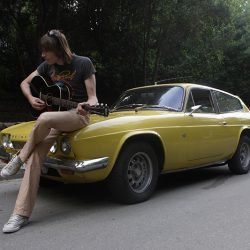 THE LEMONHEADS Return To Australia

Handsome Tours is elated to announce the return of beloved alt-rockers The Lemonheads to Australia this December. Since they were formed in Boston, Mass, in 1986 by Evan Dando, the family tree of The Lemonheads has many twisted tentacles and tangential branches, and a host of one-liners etched into its bark. Anyone could be a Lemonhead but for how long who knows? Leastways they’ll […]

END_OF_DOCUMENT_TOKEN_TO_BE_REPLACED 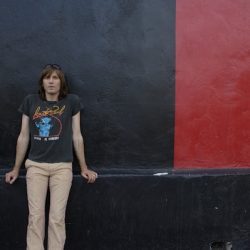 Beloved US alt-rockers THE LEMONHEADS will bring their cult live show back to our shores in February and March 2018, thanks to Handsome Tours. Having graced us with his ‘Baby I’m Bored’ LP reissue tour earlier this year, there’s no denying that Evan Dando has achieved music-lover legend status down here in Australia. The Lemonheads, a vehicle since the mid-eighties for […]

END_OF_DOCUMENT_TOKEN_TO_BE_REPLACED 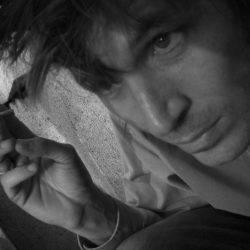 Handsome tours are thrilled to announce that ever-engaging Lemonheads frontman EVAN DANDO will perform a run of intimate shows in Sydney, Melbourne and Perth this May. Tickets are on sale now via handsometours.com The scruffy, haphazard Peter Pan-like presence that is Evan Dando has achieved music-lover legend status down here in Australia. Possessing just the perfect knack for irony, barefaced talent and undeniable […]