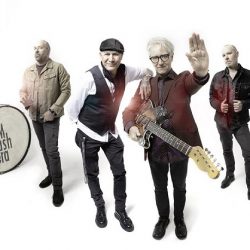 “I’m back, I didn’t think I was going to come back but I’m back.” From Release: Much loved 80’s Australian band BOOM CRASH OPERA is set to make a stunning comeback with charismatic lead singer, Dale Ryder.  Ryder will join Peter ‘Maz’ Maslen, Peter Farnan and John Favaro for the November tour which celebrates the 30th anniversary of the band’s […]

END_OF_DOCUMENT_TOKEN_TO_BE_REPLACED 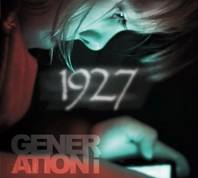 1927 Announce New Support Acts for Generation-i Tour Sydney, Australia – Tuesday, 14 August,  2012: Due to unforseen commitments in the US it is with great regret that The Rembrandts will no longer be joining 1927 on their Generation-i Tour later this month. We are pleased to announce that joining 1927 for their August 24 show at The Palms at Crown in Melbourne will be Dale Ryder Band. […]