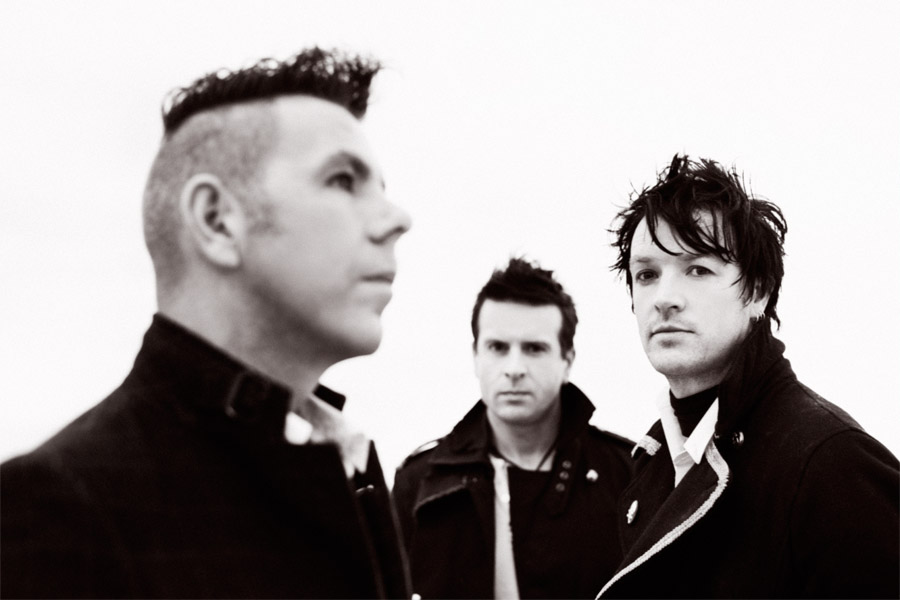 The Living End have a secret….

June 14, 2012 by MTRBWY in Music News Comments are Disabled

Ok – The Living End have been cooking something very tasty up over the past couple of months and we’re almost ready to tell you what it is. We’re positive that you TLE-heads are going to go bananas over it, so we’re really struggling to keep it under our hats. What we CAN tell you is that all will be […]

END_OF_DOCUMENT_TOKEN_TO_BE_REPLACED 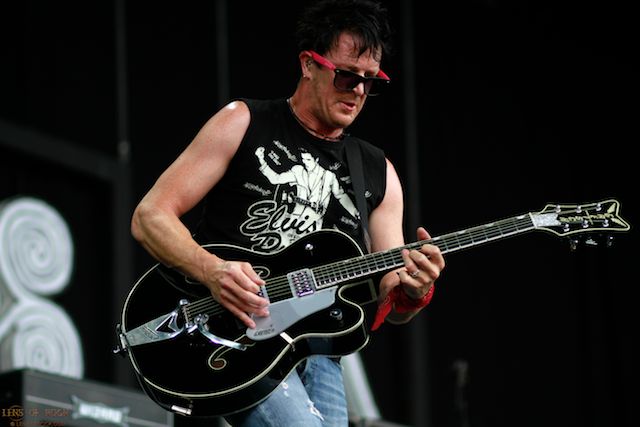 January 31, 2012 by Scott Smith in Live, Photos Comments are Disabled

END_OF_DOCUMENT_TOKEN_TO_BE_REPLACED 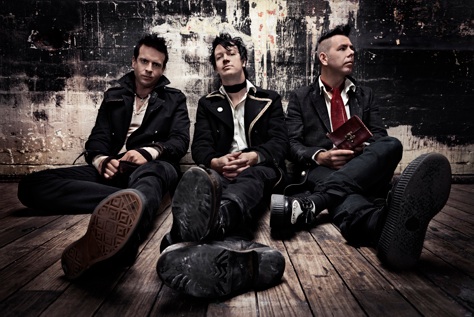 January 7, 2012 by MTRBWY in Music News Comments are Disabled

Here’s the latest updates from the land of The Living End…. THE LIVING END not only performed at the 2011 ARIA Awards, they also walked away with two shiny new gongs. The band took out the Best Rock Album and Most Popular Australian Live Artist at the awards, the latter a publicly voted award. Last weekend the band took […]