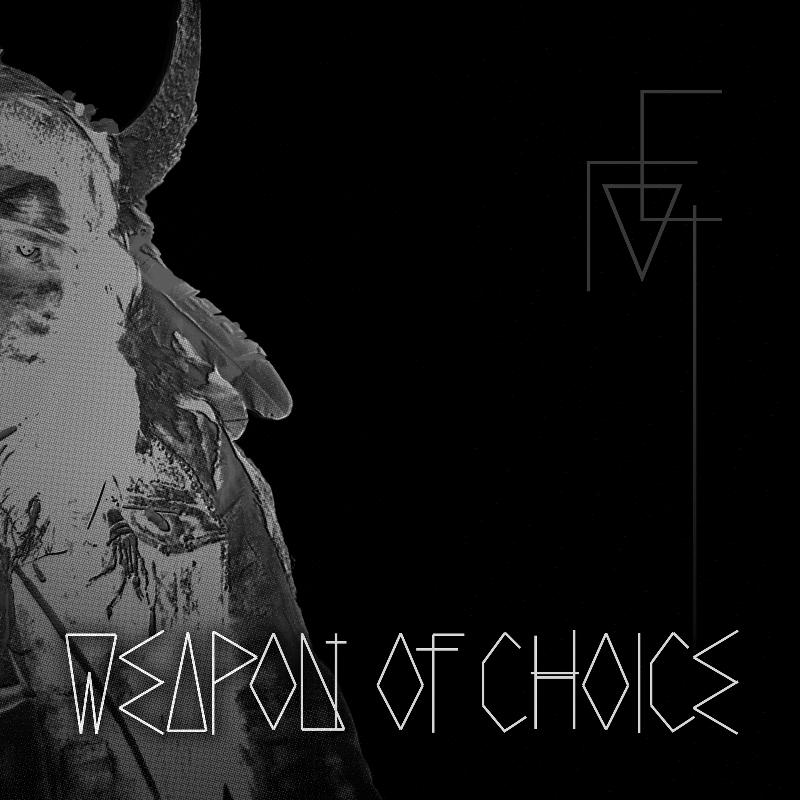 The Cult Reveal Prequel To Choice of Weapon Album

October 1, 2012 by MTRBWY in Music News Comments are Disabled

In an ingenious move often reserved for film, The Cult has announced they will be releasing a ‘prequel’ to accompany their latest critically acclaimed album, Choice of Weapon. The digital-only release Weapon of Choice reveals the songs at a stage of development that will be of interest to The Cult’s fans and followers. Weapon of Choice is a document of a work in progress and offers a unique opportunity to hear The Cult’s process. The material has not been previously released, […]

END_OF_DOCUMENT_TOKEN_TO_BE_REPLACED 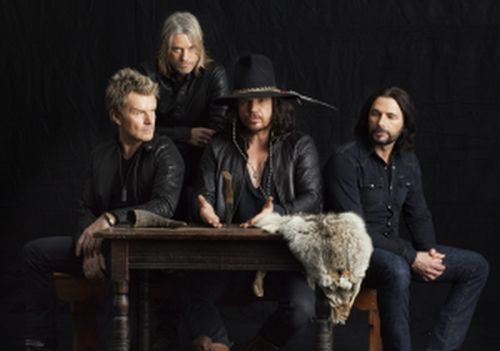 February 24, 2012 by MTRBWY in Music News Comments are Disabled