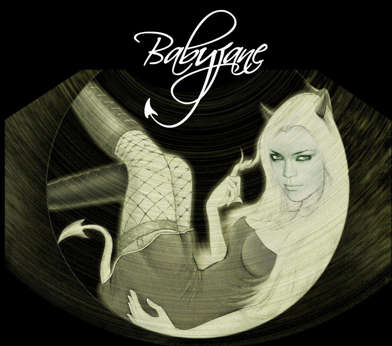 January 7, 2012 by MTRBWY in Music News Comments are Disabled

END_OF_DOCUMENT_TOKEN_TO_BE_REPLACED

“Babyjane, Australia’s rawest, sleaziest, no-frills hard rock band have come out of the rusty gate with all guns blazing. Andy Smith (no singer comes closer to the swagger of Jagger and the presence of Plant than this one); John Gerasolo (rock’s next guitar hero — forget the Top Hat); Paul Judge (a snarling Sid Vicious who can actually play the […]