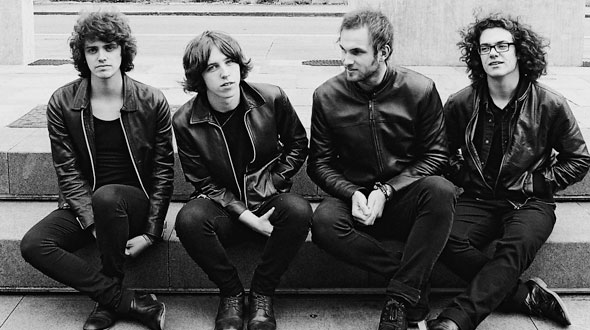 Catfish and The Bottlemen

“…they’ve been calling us ‘Oasis but with better manners’ out there, that’s what we get branded as and I don’t mind at all, they say ‘you’re like Oasis but you guys are polite, man’ and we say ‘thank you very much’…” From Bio: British indie rock outfit Catfish and the Bottlemen formed in Llandudno, Wales, with members moving to the […]

END_OF_DOCUMENT_TOKEN_TO_BE_REPLACED 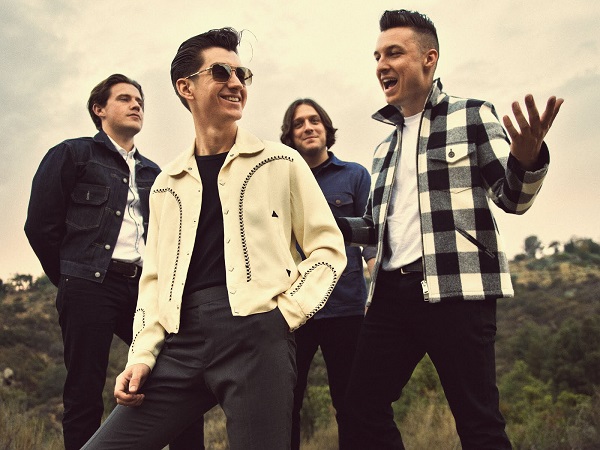 Frontier Touring is thrilled to confirm that Sheffield’s Arctic Monkeys will be landing in Australia and New Zealand next May to embark on their biggest tour of our shores to date! Arctic Monkeys first burst onto the music scene in 2006 with their award-winning debut album Whatever People Say I Am, That’s What I’m Not.  The album became the fastest-selling […]

END_OF_DOCUMENT_TOKEN_TO_BE_REPLACED 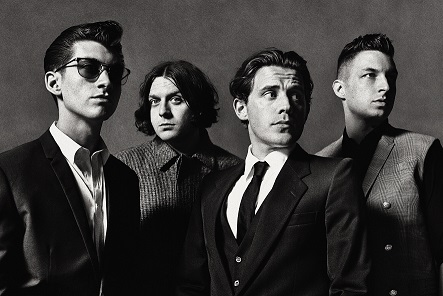 ARCTIC MONKEYS reveal new single ‘Why’d You Only Call Me When You’re High?”

August 12, 2013 by MTRBWY in Music News Comments are Disabled

END_OF_DOCUMENT_TOKEN_TO_BE_REPLACED 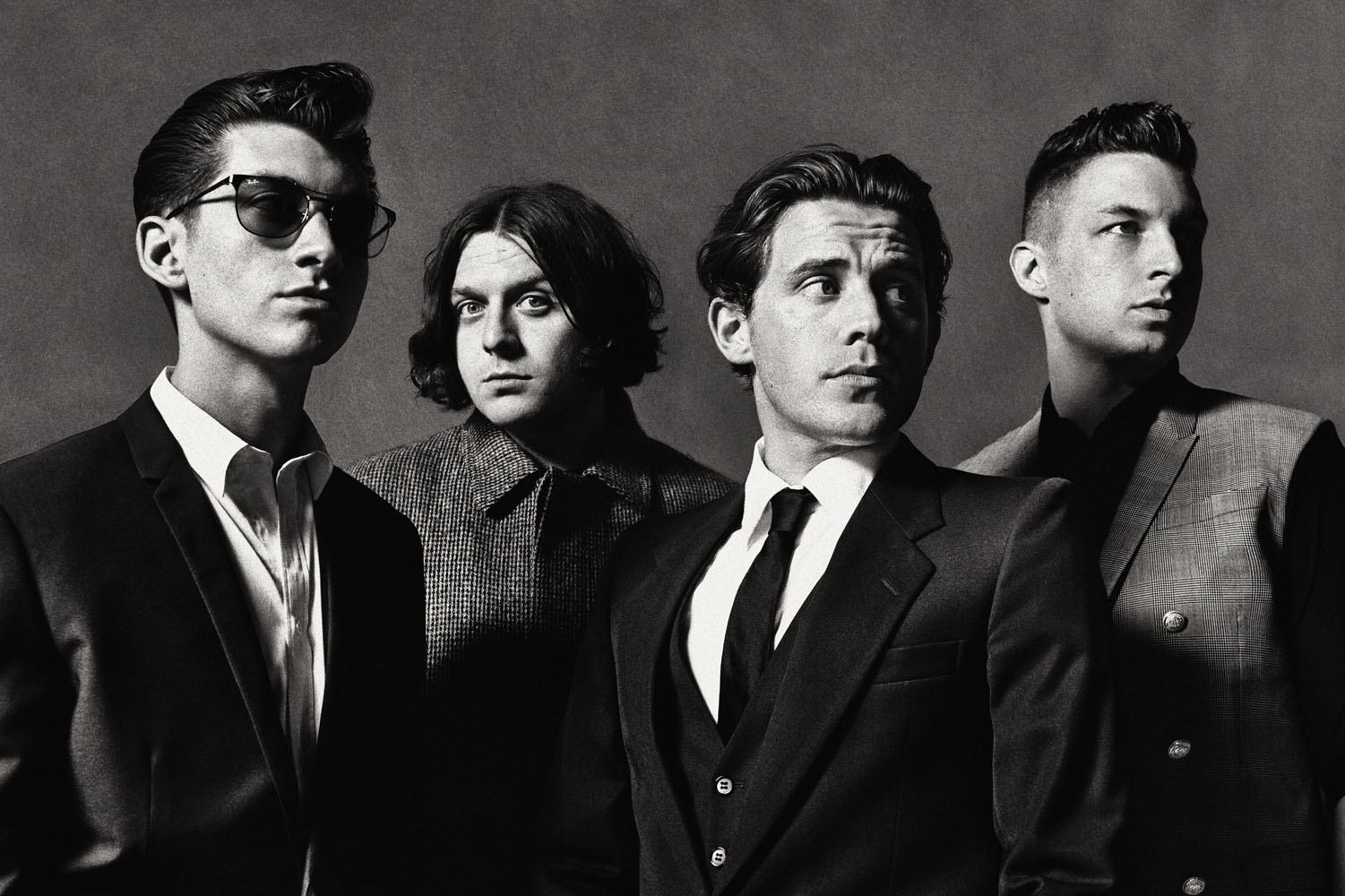 June 25, 2013 by MTRBWY in Music News Comments are Disabled

Arctic Monkeys will release their fifth album, entitled ‘AM’ on Friday September 6, 2013. ‘AM’ was produced by James Ford and co-produced by Ross Orton at Sage & Sound Recording, LA and Rancho De La Luna, Joshua Tree.  The album was engineered by Ian Shea and mixed by Tchad Blake. Josh Homme, Pete Thomas and Bill Ryder-Jones all make guest […]