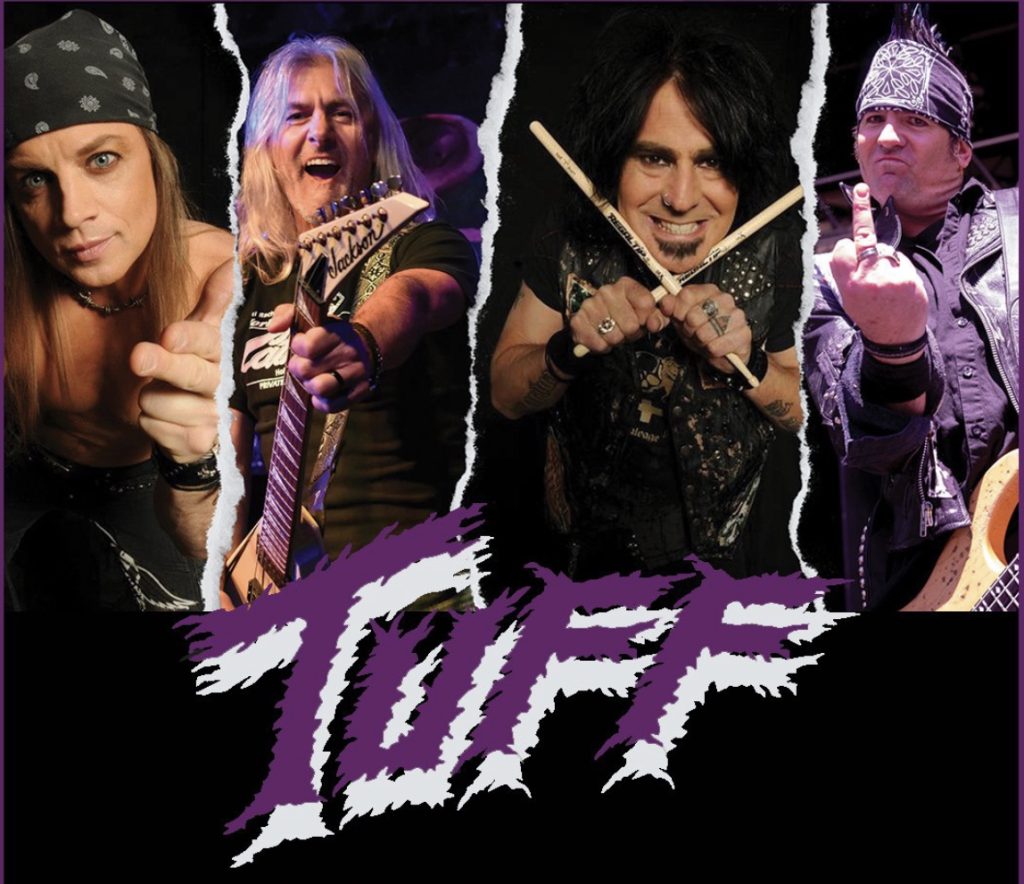 GLAM FEST BIO: Catering to fans of throwback glam metal (think ‘80s era Sunset strip), sleaze, shock rock, hard rock and everything in between, GLAM FEST offers fans of the genre a platter of sleazy goodness. The first instalment in January 2023 serves diversity in both sound and style and is headed by the poster boys of everything ’80s Sunset Strip, Faster Pussycat who return to Australia armed with new music and on a live show that has seen them as one of the most consistent bands of the era. They are joined by horror punk sleaze cowboy outlaws, and Australian crowd faves, Wednesday 13 who are celebrating their 20th anniversary with their new album, Horrifier, European melodic rock titans, Eclipse, the non-stop energy of rock outfit, Enuff Z’Nuff, cult glam heroes, Pretty Boy Floyd and the hooks and riffs of LA glam rockers, Tuff.

We caught up with Stevie Rachelle to talk about TUFF’s upcoming shows in Australia for Glam Fest, some great stories about the scene back in the 80’s and early 90’s, what he’s up to musically, Metal Sludge, and much, much more…

Check out the full interview below: 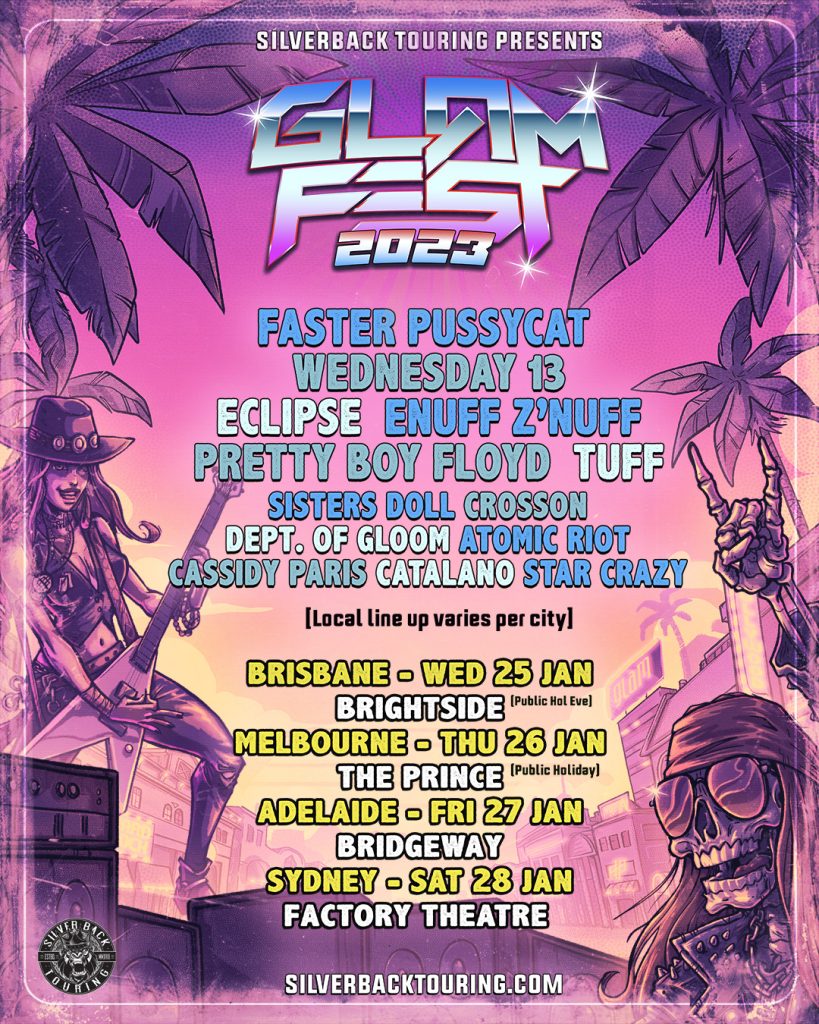