Tyler Connolly of Theory of a Deadman (Video Interview) 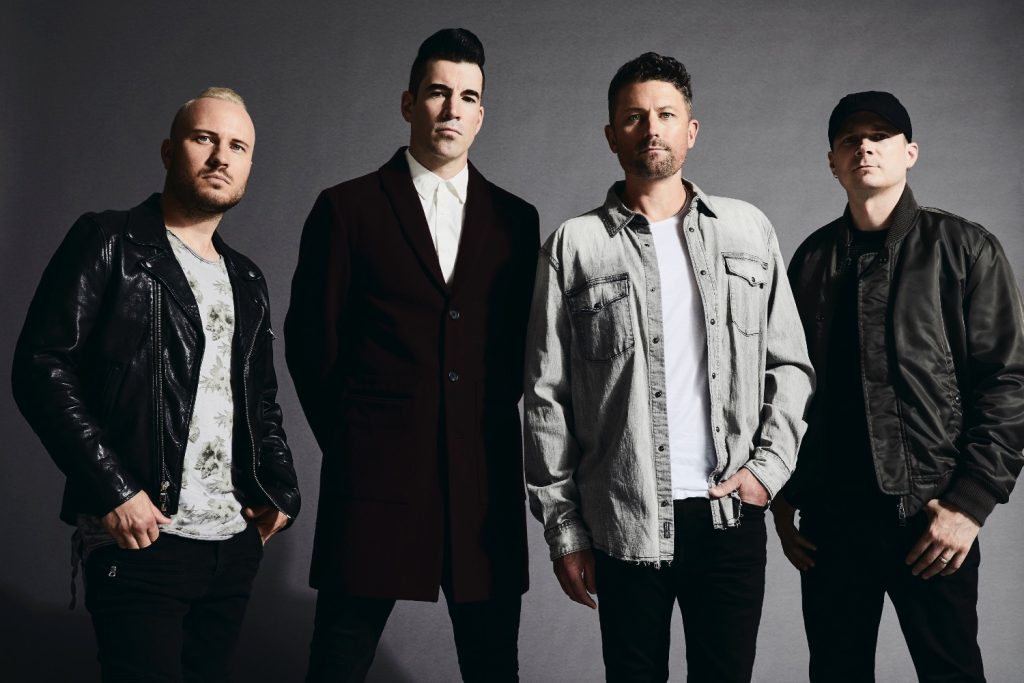 “Not aggressive, but just I think a return to something more of an amalgamation of new stuff and the old Theory kind of ‘Scars and Souvenirs’ sound…”

From Release: Award-winning multiplatinum Los Angeles-based Canadian band Theory of a Deadman (abbreviated as Theory) consistently deliver undeniable anthems rooted in scorching songcraft, experimental vision, rock ‘n’ roll attitude, and clever pop ambition. After nearly two decades, the musicians landed their biggest career hit in the form of ‘Rx (Medicate)’ from 2017’s Wake Up Call. Not only did it receive a platinum plaque, generate 100 million plus streams, and become their third number one on the Billboard Hot Mainstream Rock Tracks chart, but it also received a nomination in the category of ‘Rock Song of the Year’ at the iHeartRadio Music Awards. Theory’s seventh full-length offering, Say Nothing marks the start of a bold new chapter introduced by the 2019 single ‘History of Violence’.

We caught up with Tyler to talk about the band’s return to Australia with Halestorm in 2023, new music, some info about their new album, revisiting the smash hit ‘Hero’ from The Spider-Man soundtrack, and much, much more…

Tickets on sale now via
livenation.com.au