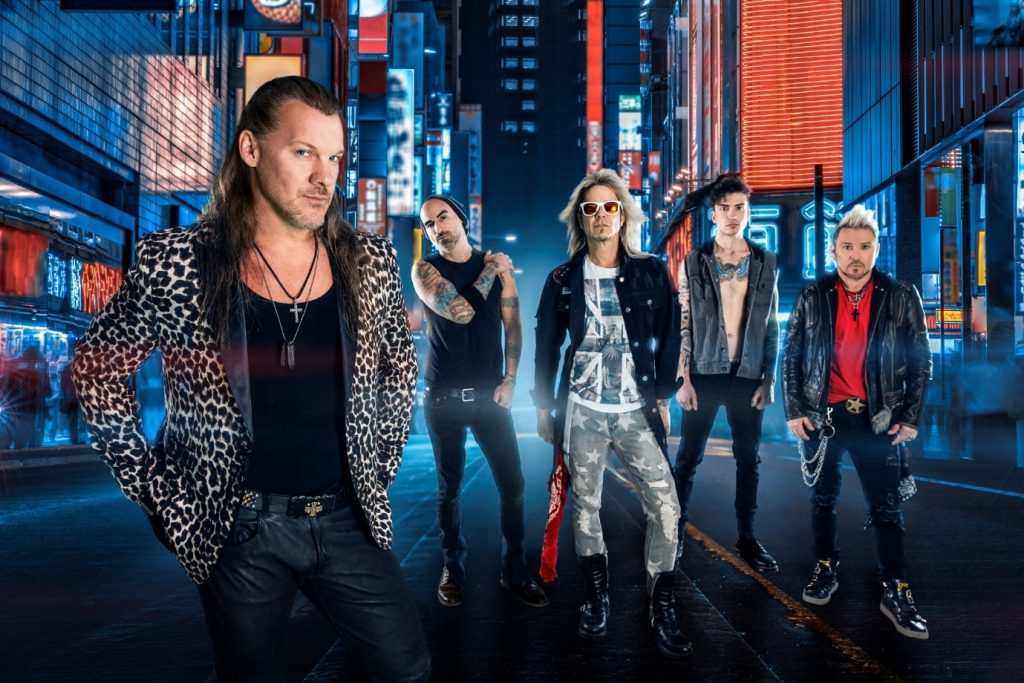 “We’re travelling a long way so we’re not gonna leave anything out there. We’re coming out for a good time.”

From release: After touring the world with the likes of Metallica, Kiss, Iron Maiden, Avenged Sevenfold, Shinedown and building a loyal fanbase for the better part of twenty years, FOZZY is the epitome of what a great rock n roll band should be: catchy, groovy, hooky, sweaty and most importantly, an AWESOME F**KIN TIME! With five consecutive TOP 30 singles, FOZZY is steadily becoming one of the most successful bands on Modern Rock Radio with one of the most electric live shows.

We zoomed in with PJ to talk about the upcoming Fozzy Australian tour with Buckcherry, his time joining the band, how he adapted, new music, the status of Trixter, and much more…

Check out the full interview here: