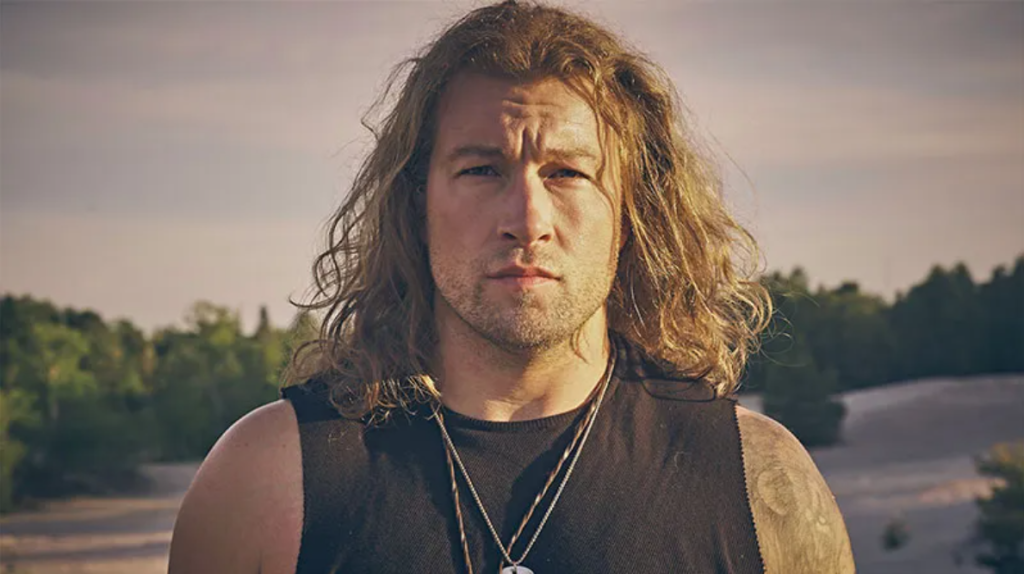 From Release: A new rock-infused EP, titled I Rise, is released from next-generation country-rocker Cory Marks, along with the official single and music video for his new track “Flying”.  The new EP is being released as Marks’ US Top 10 active rock hit “Outlaws & Outsiders” nears Gold certification in the US and Platinum certification in Canada. His latest body of work includes singles “Burn It Up,” which appears on The Retaliators Original Motion Picture Soundtrack, and “In Me I Trust.” These new tracks have earned over 1.7M streams on digital streaming platforms combined and will be performed on tour with Five Finger Death Punch and Brantley Gilbert in cities across North America, including Nashville, Des Moines, Birmingham, and Las Vegas. Earning over 140M streams so far in his career, Cory Marks has established himself as a fixture in the up-and-coming country-rock genre.

We chatted to Cory about his new EP ‘I Rise’, his sound, his work in The Retaliators, touring, plans for Australia, and more!