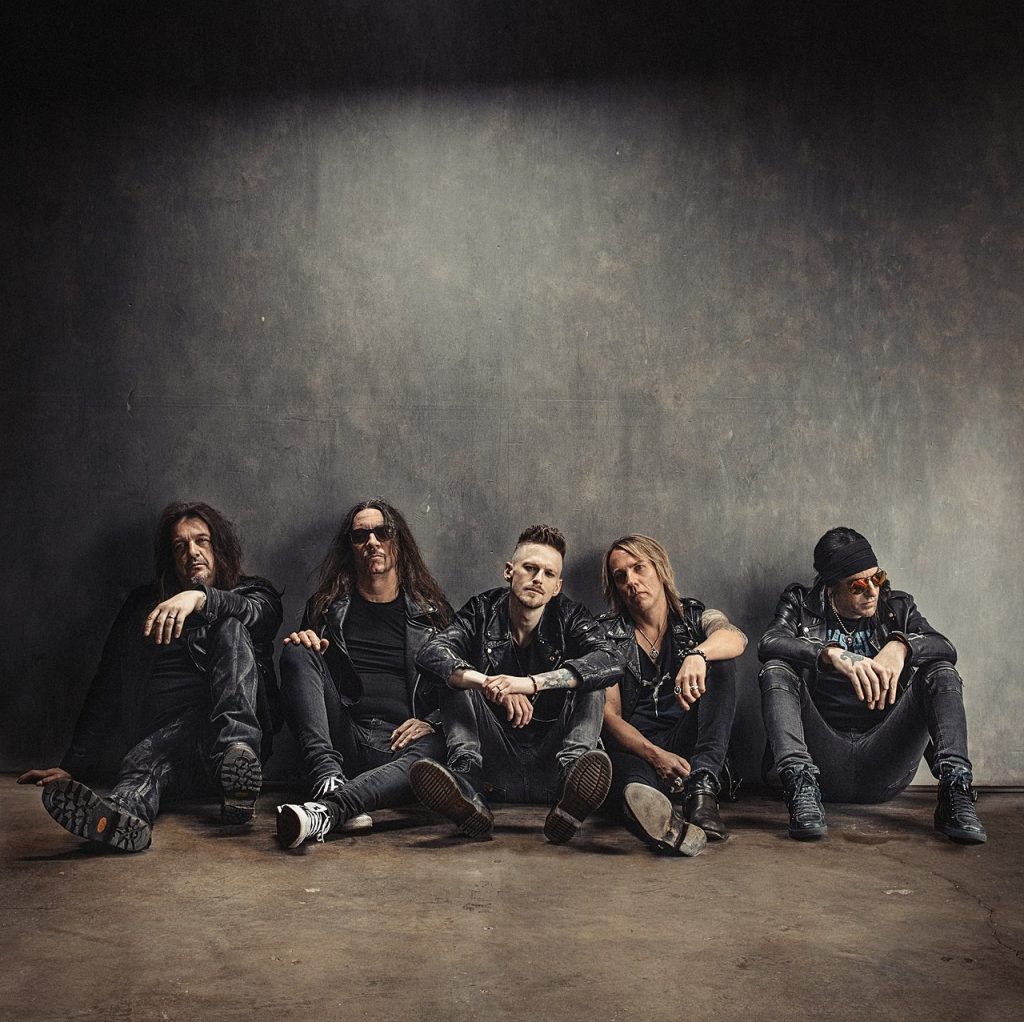 “Turning haters into believers that’s probably the ultimate compliment that you can get.”

From Release: It’s a new era for SKID ROW. With a new album, a new single and a world tour, the band has added a new voice as they welcome powerhouse vocalist Erik Grönwall, formerly from the band H.E.A.T out of Sweden.

Fans received their first glimpse of Grönwall in Las Vegas on 26 March as the band took up a residency in support of The Scorpions and gauging from the live clips and online commentary surrounding the performance, the band, made up of Rachel Bolan (bass), Dave “Snake” Sabo, Scotti Hill (guitars) and Rob Hammersmith (drums) have a renewed vigour and energy with classic era SKID ROW sounding better than it ever has.

What is most exciting for fans is the band has a new album recorded and gearing for a late 2022 release led by the brand-new single, ‘The Gang’s All Here’, which has all the tell-tale signs of the classic SKID ROW sound.

We caught up with Erik of Skid Row to talk about Erik joining the band, the forthcoming Skid Row album ‘The Gang’s All Here’, their upcoming Australian tour, Erik’s influences, and much, much more.

Check out the full interview below:

Catch Skid Row on tour in Australia at the following dates:

Get your tickets at: https://www.silverbacktouring.com.au/skid-row-australian-tour-2022/