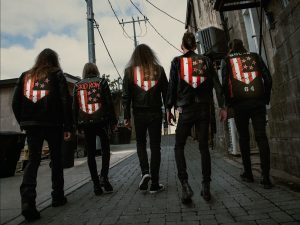 Skid Row have released a new song and video from their upcoming Nick Raskulinecz produced album “The Gang’s All Here” available everywhere October 14, 2022.

“‘Tear It Down’ is about breaking down barriers, because coexisting isn’t about building walls, it’s about getting rid of them.” – Rachel Bolan

“Tear It Down” is everything fans ever loved about Skid Row all in one – swaggering vocals, a signature guitar riff, groove to burn and a call to action.

The video, produced by Take 2 Productions/ Rosey Media was filmed in the band’s home state of New Jersey and perfectly captures the raw and gritty nature of Skid Row’s music.

Watch the video for Tear It Down here

Listen to the track at https://skidrow.lnk.to/TearItDown

It’s cliche? to say that a band has all their lives to write a first album. The truth is that they spend the rest of their lives trying to understand how they did it. The Gang’s All Here is the octane of an attitude that’s been festering since the band formed in 1986. Producer Nick Raskulinecz lit a creative wildfire by challenging them to deconstruct good ideas and rebuild them into something even better. Something timeless. He became the arbiter of their legacy, daring them to revert to instinct and be the same rambunctious kids who made their first two albums.

There is no time for waiting around, Tear it Down! 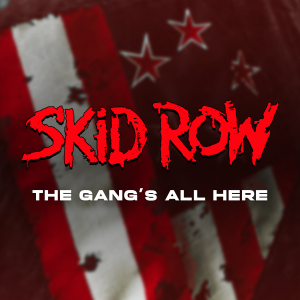 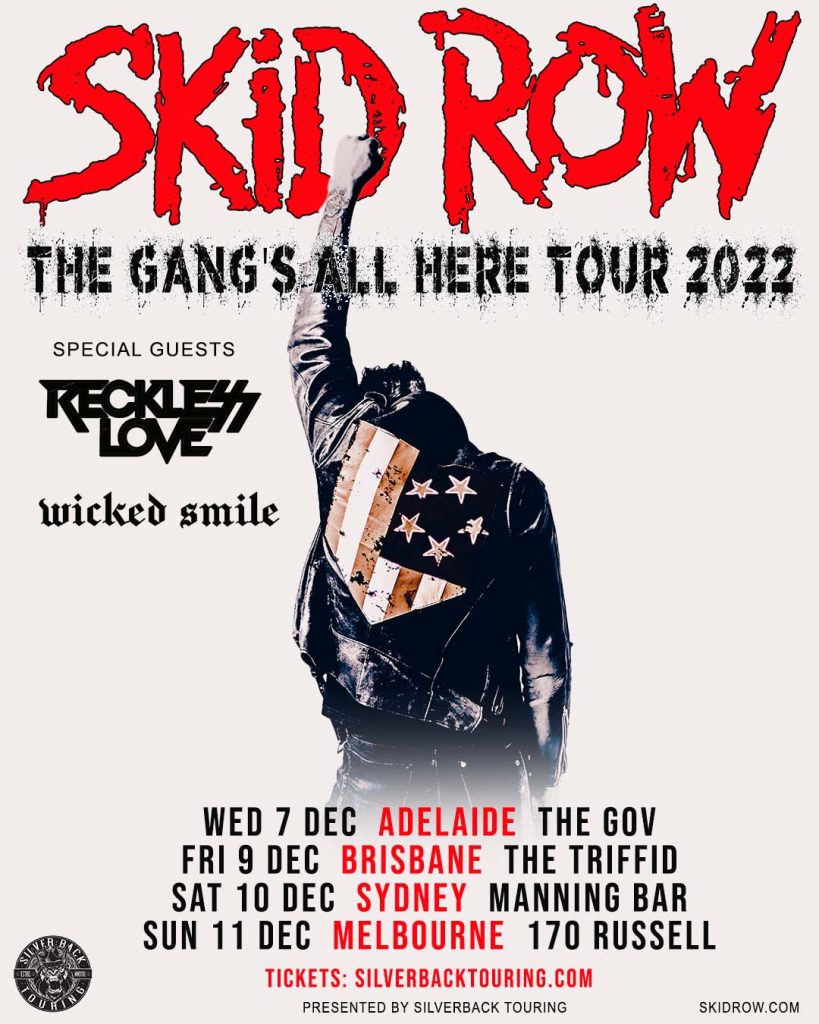