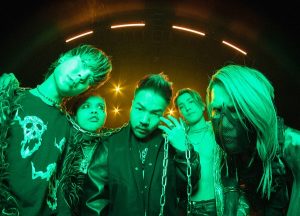 Japanese genre-blenders CROSSFAITH are thrilled to announce their return to Australian shores. That’s right, their Atlas Of Faith Would tour will be hitting the east coast in October with special guests DREGG.
“We had so many great memories from festivals such as UNIFY, Soundwave and als supporting ‘The Amity Affliction’ to ‘Bring Me The Horizon’ and ‘In Hearts Wake’, but the only thing that we’ve never done over there is the headline tour.

The time has come to do it! This tour is a part of our 15th anniversary, so you guys can expect that we will play songs from our each record. Make sure you get your tickets and bring the MAYHEM!

See you guys in da PIT!” says the band.

After forming in 2006, CROSSFAITH released their debut album The Artificial Theory For The Dramatic Beauty’ in 2009 followed by The Dream, The Space (2011), Apocalyze (2013), ‘Xeno’ (2015) and Ex Machina (2018). Each one saw the band blend their love of punk rock, metal and electronic music in daring new ways.

DREGG make powerfully energetic music, driven by themes of fierce individualism, with a sound that hungrily consumes metal, hardcore, and rap, only to heave it back up in a colorful rainbow of bombastic brutality and iconoclastic absurdity, lovingly fed to the audience like mother birds. The Melbourne, Australia fivesome is thrillingly provocative, occasionally disturbing, and filled with hip-hop swagger. 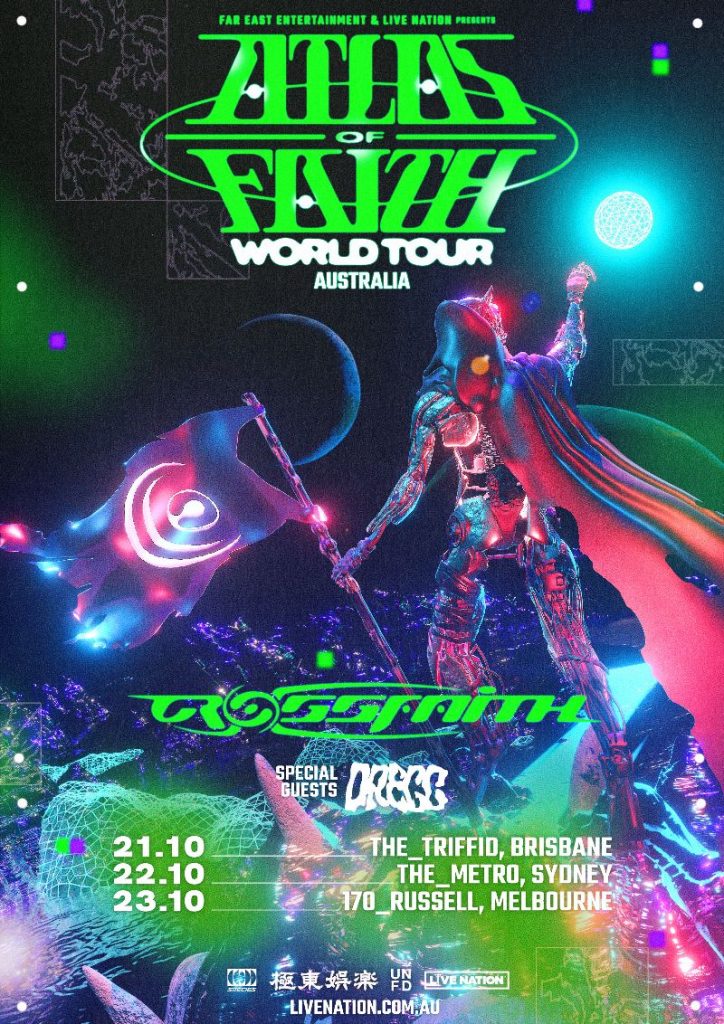