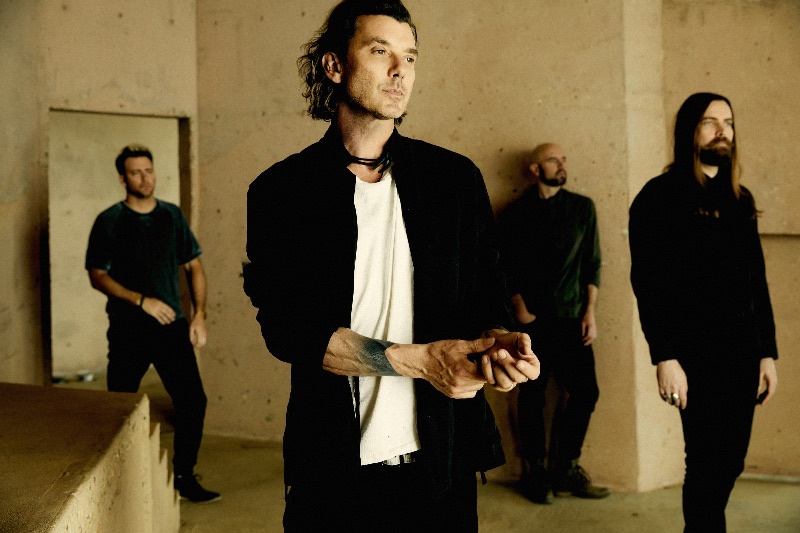 “I think there’s something about just getting the chance to play again after everything everyone has been through, it’s been terrible for everyone, and just the emotions will be so high…”

From Release: BUSH have been a mainstay on Australian radios since the release of their debut album Sixteen Stone in 1994. The album was an instant smash spending 43 weeks in the Australian Top 50, peaking at #5. Glycerine, Everything Zen and Comedown are in the DNA of Aussie rock fans and are played daily on the airwaves to this day. While the 90’s belonged to BUSH, they were on hiatus between 2001 and 2011 when they returned with The Sea Of Memories featuring The Sound Of Winter . In 2019, BUSH came roaring back with the track Bullet Holes which is featured as the end title on the soundtrack to the Hollywood blockbuster John Wick 3 Parabellum.

We caught up with Gavin Rossdale to talk about the Under The Southern Stars tour, their most recent album ‘The Kingdom’, new music, and much, much more…

Latest release: The Kingdom – Out Now

Catch Bush at the following dates:

UNDER THE SOUTHERN STARS 2022