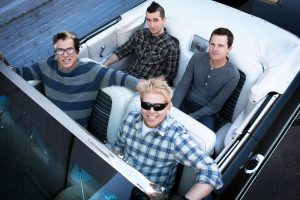 THE OFFSPRING, one of the world’s most exciting and enduring punk rock legends need little introduction.

Having performed over 1100 shows across the globe, selling more than 40 million albums worldwide the band are thrilled to return to Australia for their first headline tour in 16 years in April with very special guests SUM 41.

In true THE OFFSPRING style, this will be no ordinary show. Their incendiary live show will showcase wall to wall bangers of their anthemic, oft-humorous punk-pop singles throughout their impressive career including all of the band’s best-known hits such as Self Esteem, Come Out And Play (Keep ‘Em Separated), The Kids Aren’t Alright, Original Prankster, You’re Gonna Go Far, Kid and loads more! 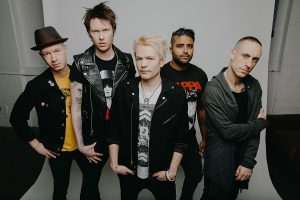 Joining this titanic double bill of epic punk rock proportions is SUM 41 who will be performing a full one-hour set including hits such as Fat Lip, In too Deep, Still Waiting and tracks from their latest release, Order In Decline. Order In Decline is undoubtedly SUM 41’S heaviest and most aggressive album in their storied career, while also being its most dynamic and raw.

After over 15 million records sold worldwide, a Grammy Award nomination, 2 Juno Awards (7 nominations), a Kerrang! Award in 2002, as well as multiple Alternative Press Music Awards, SUM 41 are uncompromising and honest with no intention of slowing down.

This is a once in a lifetime opportunity to see these two punk power houses in action so start warming up those vocal chords, iron that crusty punk shirt and get yourself down to one of these shows. 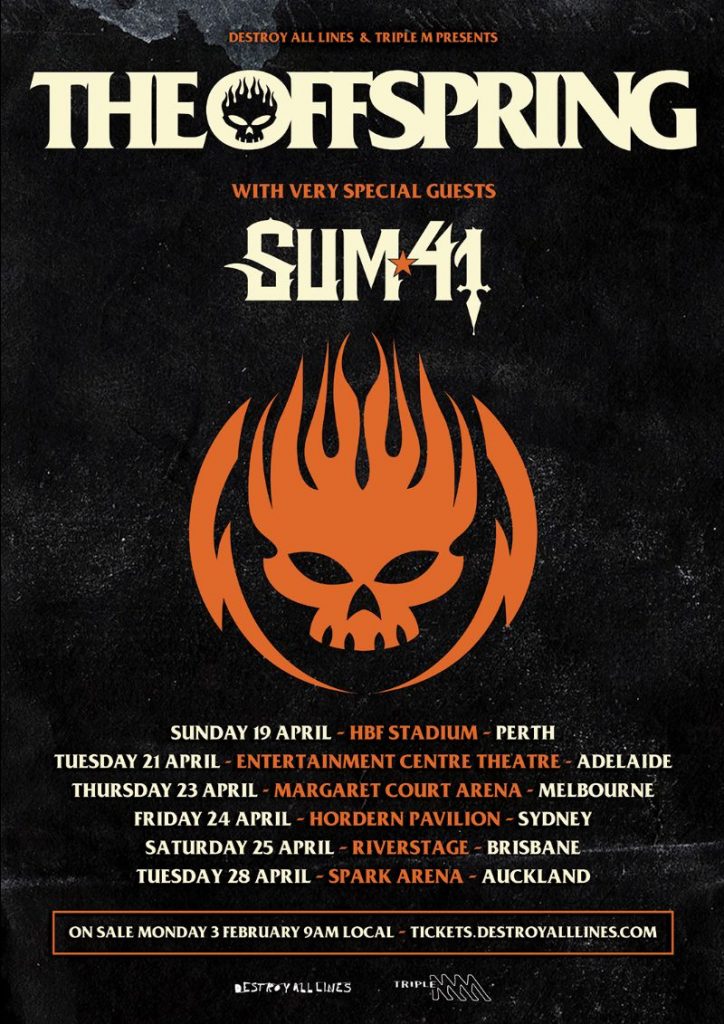