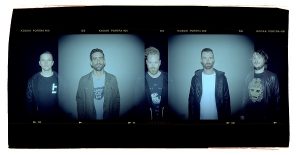 Karnivool are happy to announce an intimate run of shows in the lead up to Unify Gathering, to help dust off the guitars, make sure all the pedals are working, and to kick out the jams as only Karnivool can!

It’s been a murky few years in the world of Karnivool, with the band hunkered down with various projects whilst still chipping away at album #4. They’d done and deleted recording sessions, they haven’t played for almost 18 months (the longest break in the band’s history) and they haven’t produced much in the way of news for some time – up until they were announced as one of the headliners for Unify Gathering in regional Victoria in January 2019.

The fog is about to lift however and, as always, it will lift first in their home state of WA. There might even be some new tunes to peruse, as well as some old gems for fans to enjoy.

Tickets on sale now from Karnivool.com

KARNIVOOL
THE ROAD TO UNIFY TOUR 2019 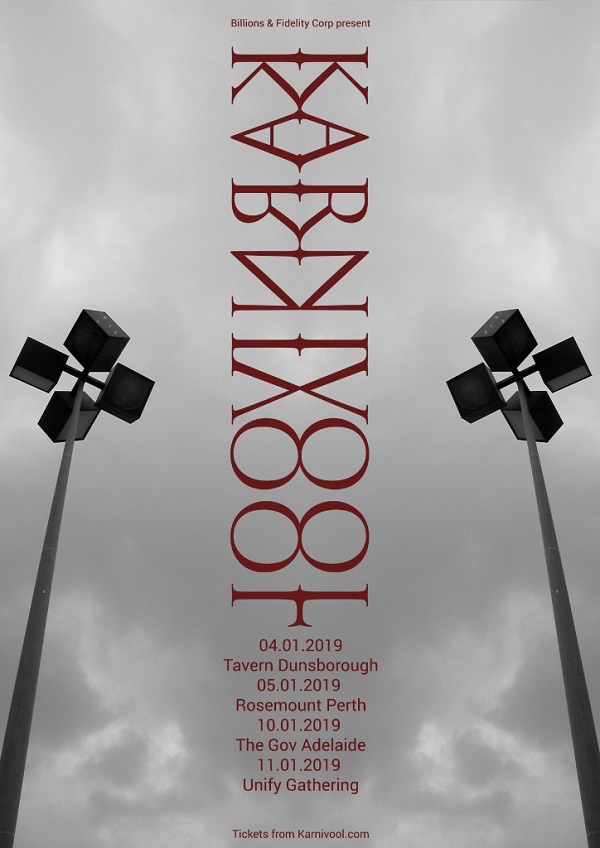