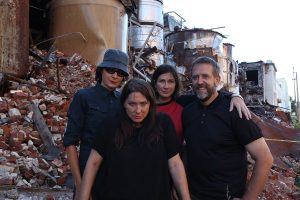 Earlier this year The Breeders released All Nerve, the group’s first record in a decade and their first in 25 years reuniting the iconic Last Splash line-up of sisters Kim and Kelley Deal, Josephine Wiggs and Jim Macpherson. It reached #2 on four Billboard charts and garnered widespread praise from critics including the New Yorker who declared, “The Breeders are a model not simply for the timelessness of good art – the ways in which ingenuity boomerangs – but for what women can accomplish, regardless of whether the culture ever rises up to support them.”

Don’t miss The Breeders on their momentous return Down Under. Tickets on sale via Handsome Tours.

Stream / Purchase All Nerve via https://thebreeders.lnk.to/AllNerve-album

Praise for All Nerve

“Music that is rich and deep and repays repeated listening.” – The Guardian – Album of the Week

“Fans should be thankful they have held onto their nerve” – The West Australian ????

“The Breeders have the nerve and the creative impulse to again inject some life and imagination into rock music.” – The Music ????

“Wonderfully wired and woozy, and holds up just fine next to the group’s era-defining 1993 album Last Splash… The Pixies’ loss is our gain.” – Sydney Morning Herald ????

“It’s an enormously pleasant surprise to have the band back.” – NPR

“The most adventurous Breeders album since, no surprise, Last Splash.” – Noisey 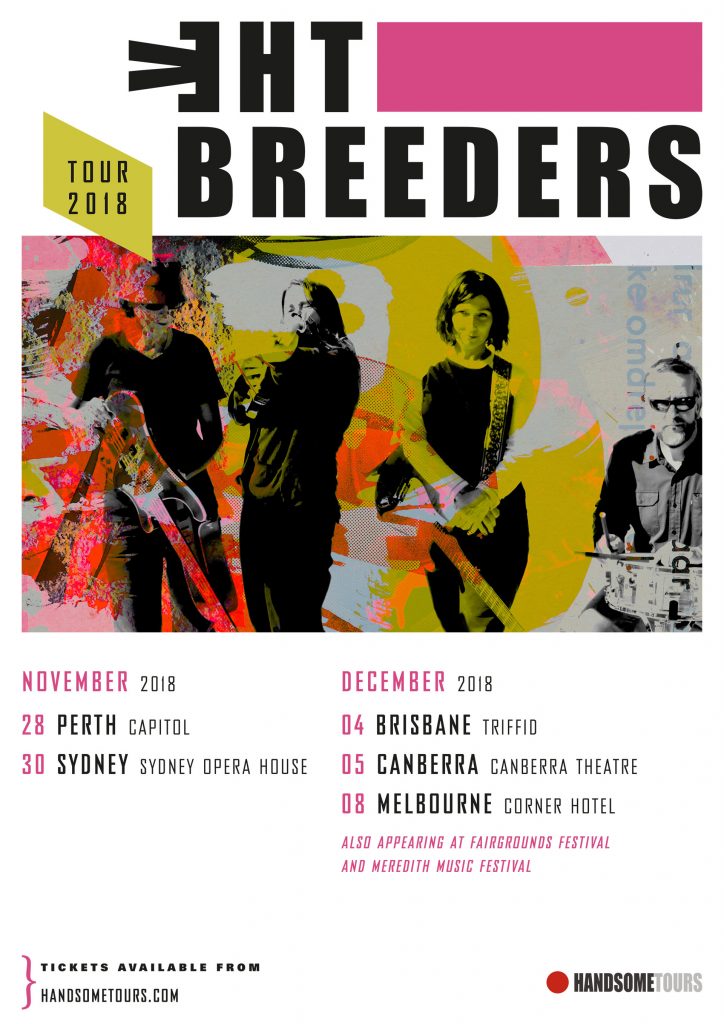