The band have just released the video for the albums first single. Watch Dirty here

The clip is the first to feature the band in it since 2013’s Decay.

Pre orders for All I See Is War are available now
https://lnk.to/AllISeeIsWarSevendust 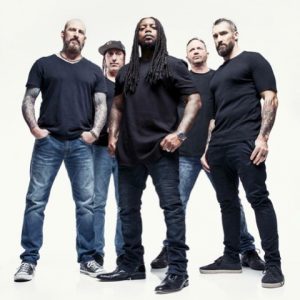