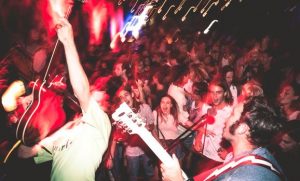 The Rare Finds circuit will showcase curated line-ups of Australia’s most-promising emerging talent once a month across the East Coast. It’s the next progression for Rare Finds after the agency has been successfully running nights in Brisbane and Sydney over the past two years.

Managing Director of Rare Finds, Rob Carroll describes the motivation behind the project:

“The Rare Finds nights serve to foster a scene within the Australian indie community and provide a strong live platform for outstanding emerging artists. One of the biggest challenges faced by artists, managers and agents at the early stages of an artist’s career, is developing a live following. With the launch of our Melbourne event, we’re now able to provide an East Coast touring platform to new acts, so they can play to ready-made crowds, which largely consist of industry, tastemakers and the core local indie community”.

Supporting the songstress in each city will be Royal & The Southern Echo, Asha Jefferies and DJ Tom Bloomfield in Brisbane, Otious, Magnets and British India DJ’s in Melbourne, and Aikonawena, The Longboys and Rare Finds DJ’s in Sydney. 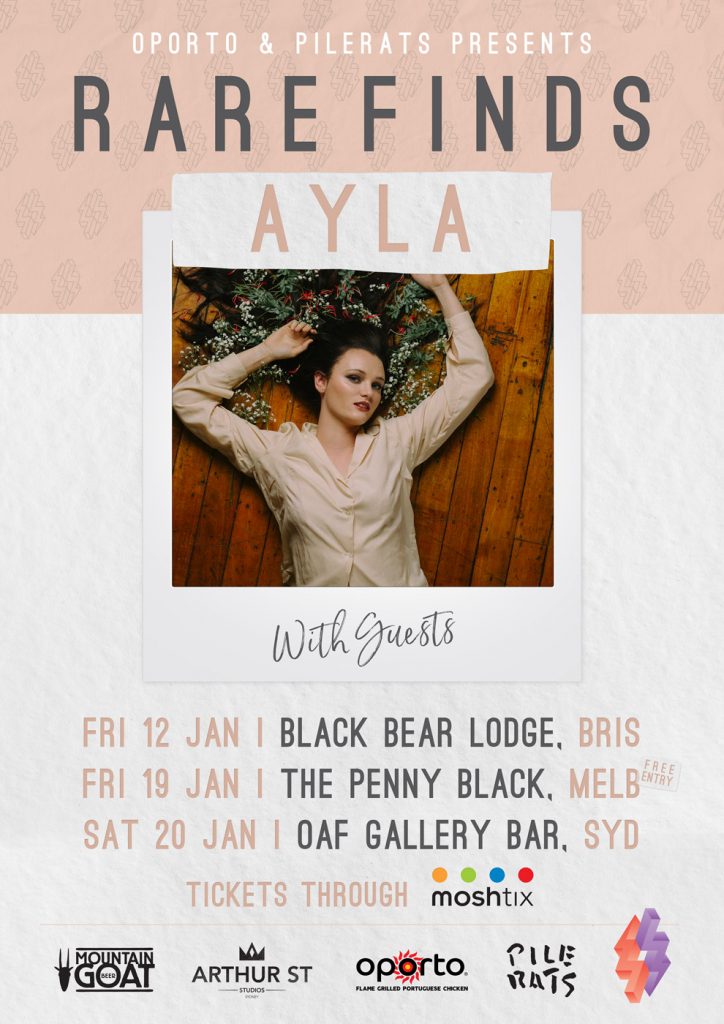