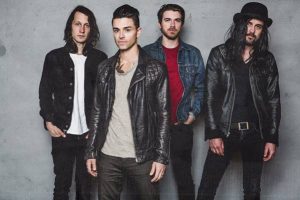 What was originally born as a solo side project for musician Chris Carrabba, Dashboard Confessional quickly grew to become one of alternative rocks defining standouts. The debut album, ‘The Swiss Army Romance’, became the soundtrack to a generation, with its heartfelt poetics resonating with fans who found solace in Carrabba’s sensitive yearnings and fearless honesty.

“There is something very compelling about Chris’s performance, he has the ability to vocalise thoughts and emotions in a way rarely bettered by others” – Caught in The Crossfire

Dashboard Confessional return down under for the first time in 5 years. These are shows you don’t want to miss! 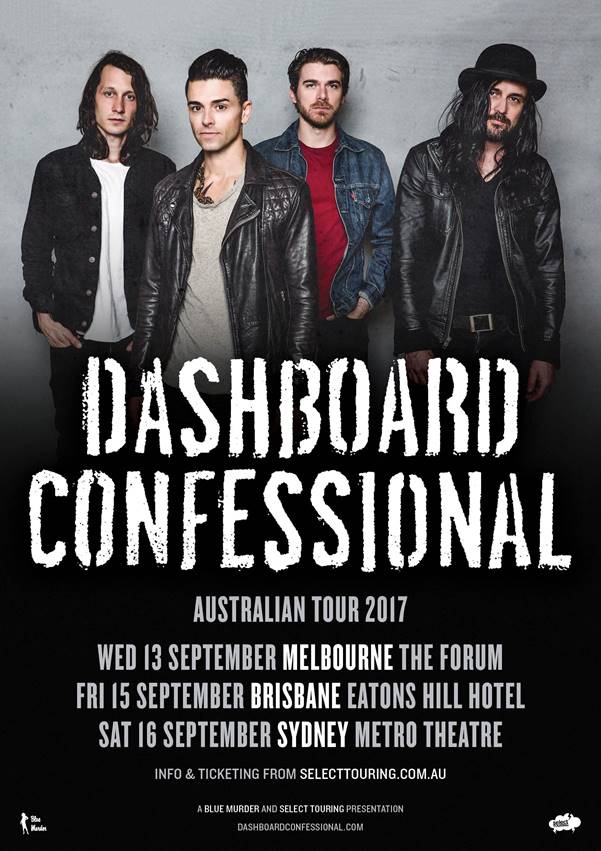