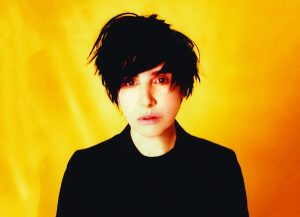 With some of the 90s biggest anthems to their name, UK hitmakers Texas are heading to Australia this December for the first time in their 28-year career.

With a new album ‘Jump On Board’, including their new single ‘Let’s Work it Out’, the band continue to release pop classics nearly three decades after they first emerged on the scene with their seminal album ‘Southside’. The album became their first of three #1s and spawned four UK chart hits including the Australian top five smash ‘I Don’t Want a Lover’.

The band’s career soared to even greater heights in 1997 when ‘Say What You Want’ topped charts across the world, resulting in their album ‘White On Blonde’hitting six times platinum in the UK, bringing their overall album sales to over 40 million across the world over their career.

With their iconic frontwoman Sharleen Spiteri out front, Texas will be bringing all their hits to Australia, the first time they’ve toured Australia in over a decade. With shows across Sydney, Melbourne, Brisbane, Adelaide and Perth, the tour brings one of the UKs most important live acts to Australia for a rare night of looking forward and looking back.

Tickets for Texas’ Australian tour go on sale on July 14 at 10am from www.mjrpresents.com 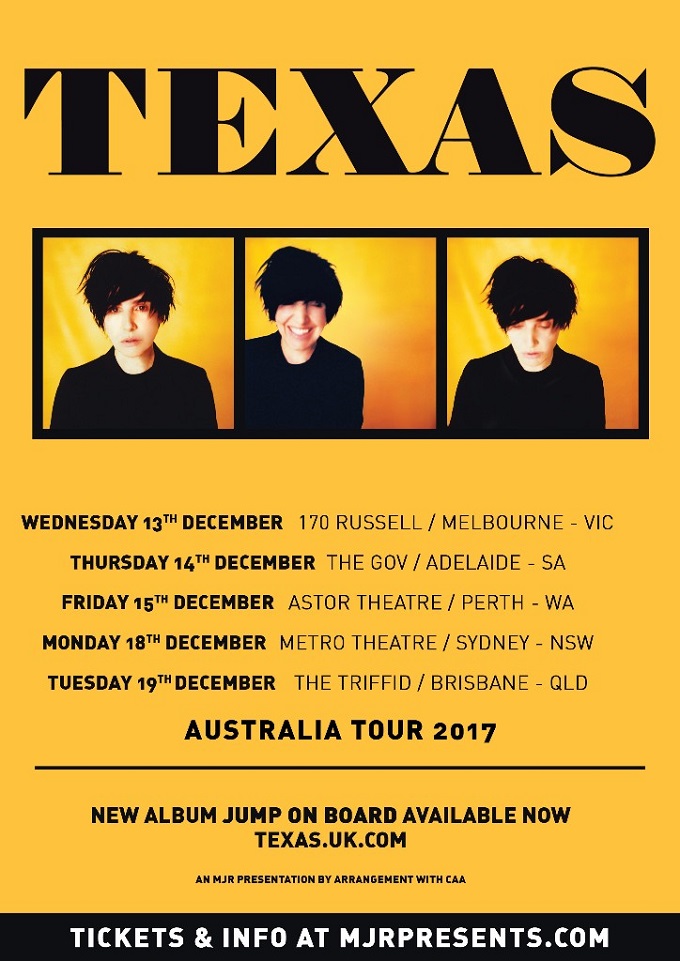