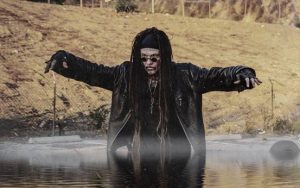 Once again the mighty FILTER will be joining MINISTRY. This is the first Ever Headline Australian Tour for MINISTRY, the American Industrial Metal Juggernaut led by Al Jourgensen as they take over Australia for 5 shows this September! This will only the second time ever MINISTRY have toured Australia – Big Day Out in 1995 and Soundwave in 2015! More vicious, aggressive and ferocious than ever before, get ready to lose your mind as they crush each venue! 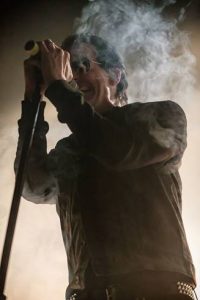 Tickets for all show on sale now:

* Filter for East Coast dates only 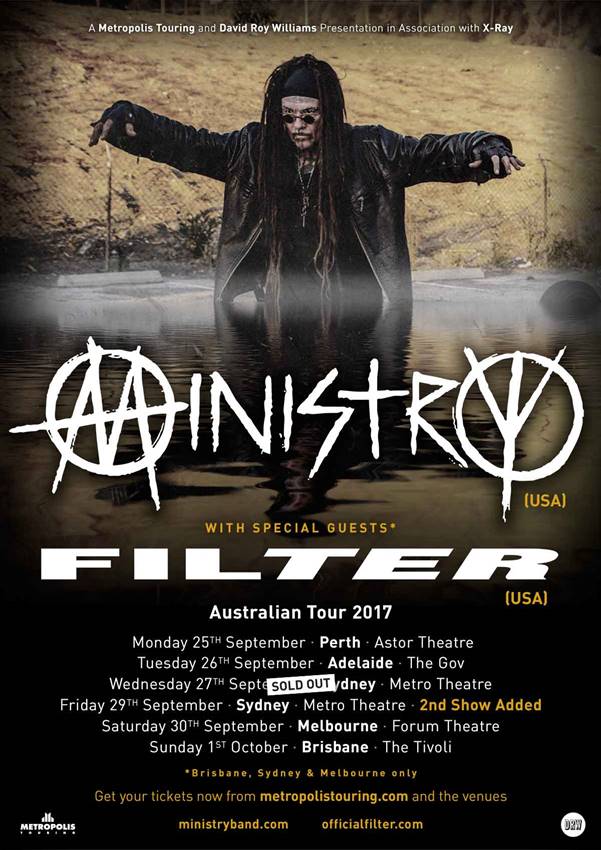