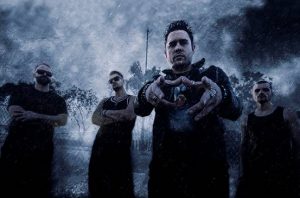 “Headstrong they’ll take you on”, American rock band TRAPT are heading down under for their first ever Tour this July. Since forming in 1997 TRAPT have released 7 studio Albums and sold over 2.5 million records worldwide including platinum selling single ‘Headstrong’. With a set list filled with fan favourites like ‘Headstrong’, ‘Bring It’, ‘Who’s Going Home With You tonight?’, ‘Echo’s’, ‘These Walls’ and ’Still Frame’ this tour is a dream to those who have been patiently waiting years for the bands highly anticipated live show to hit Australian shores.

‘With a tension unique to hard rock and heavy metal they enthrall fans into face-melting euphoria’ – Nationalrockreview.com

TRAPT have toured the world with some of the biggest names around the globe. Touring with Papa Roach, Halestorm, Nickelback and Motley Crue. They have performed at every major festival including the Download Festival, Rock Am Ring Crüe Fest delivering their ‘signature hard rock sound’.

“The entire place was rocking as the band slammed through their high energy set.” – Rockrevoltmagazine.com 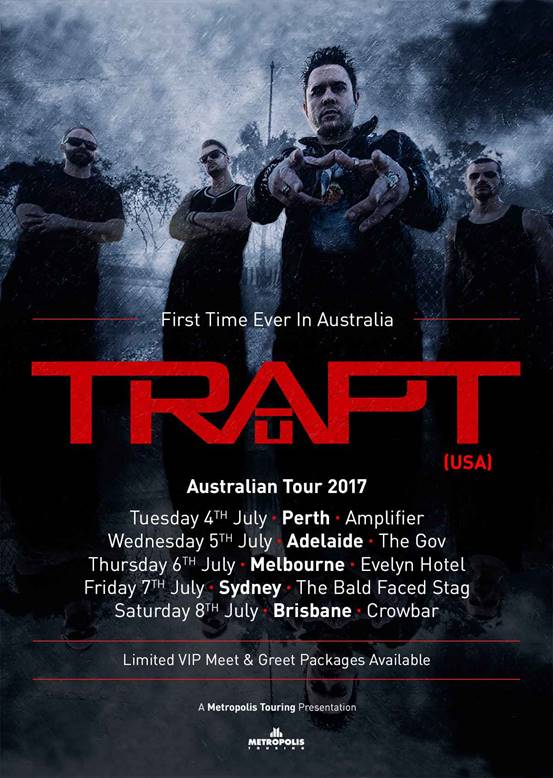 TRAPT will reward all their loyal fans down under with a setlist of TRAPT favourites from almost two decades of material. Make sure you get your tickets now and don’t miss out on seeing TRAPT up close and personal in this intimate and first ever tour.