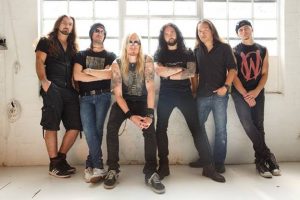 International metal superstars and power metal speed legends DRAGONFORCE have revealed that they will be touring Australia as part of their Reaching Into Infinity World Tour.

DRAGONFORCE’s reputation is such that anything new from them is regarded as a landmark moment in the ongoing story of metal. And fans can expect nothing less when their brand-new album ‘Reaching Into Infinity’ drops on May 19 and Australians will be amongst the first in the world to hear it. If previous shows have anything to go by this will be a tour that “melts the faces off everyone in the place with the insane speed of their playing that seemed to get only faster as their set progressed.” – Loud Mag

With their lightning fast riffing, DRAGONFORCE are one of the most furiously exciting and animated live acts in the world today. Tickets go on sale Thursday 16 February at 9am! 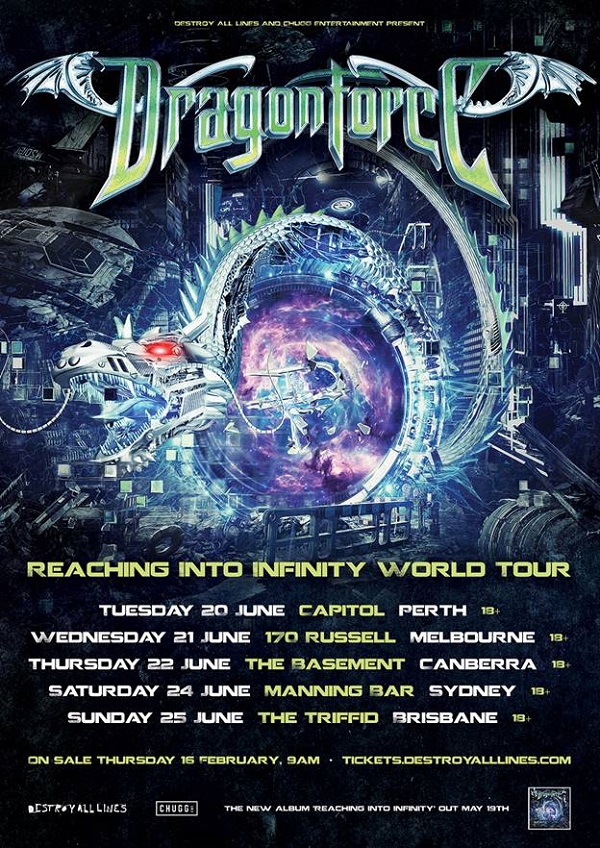