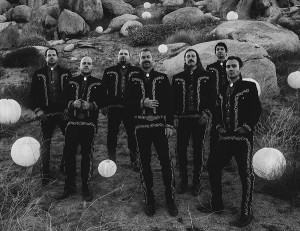 The always dapper, unfailiningly entertaining LA octet will be fresh off today’s appearance at Victoria’s Lost Lands Festival. These shows come just as their punk rock alter egos The Bronx front up for the love-in that will be their huge national tour with local heroes Violent Soho. Do not miss these mighty mariachis; they’re three albums deep, have punched out a world of touring and they’re ready to party.

Opening proceedings in both Sydney & Melbourne will be POUNDED BY THE SURF. Straight outta Jerkwater, USA, you may recognise in their cinematic, galloping instrumental surf-rock the tones of Mariachi El Bronx’s own mysterious riffman Joby J. Ford. They peddle cruisy surf music, but they are not surfers. They are, however, the best lookin’ band since The Bronx. Hang ten and crank their debut album ‘No Waves’ for a sure-thing cool time. Opening slots filled by THE TARANTINOS in Melbourne and POLISH CLUB in Sydney. 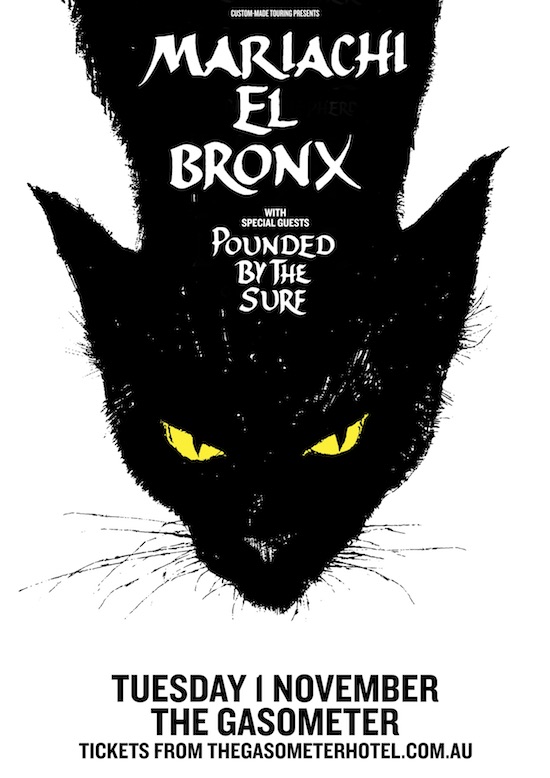