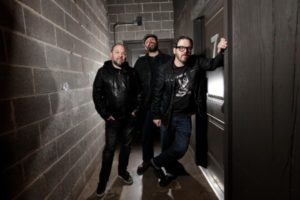 Erik Chandler is known to many as the wisecracking bassist from Texan pop punk favourites Bowling For Soup. Having been part of one of the most successful bands in their genre for over two decades, the time has come for Erik to launch his own adventure. The Erik Chandler Band will be releasing their debut solo album, The Truth, on the 19th of August.

The Truth is Comprised of 13 tracks that will take the listener on an enthralling journey with highs and lows along the way. The Erik Chandler Band’s style pays homage to some of the great US songwriters of the past, whilst always managing to sound current and relevant to the listeners of today at the same time.

The man himself, Erik Chandler, had the following to say about his first solo album:
“I’m very happy to finally release this album. It’s been a while in the works, and I’m excited to show another side of what I do musically. These are songs about me and my life, presented in the most honest and sometimes puzzling ways. Changes have been made to protect the innocent… Maybe.”

More information about The Truth, specifically the album artwork and the tracklisting, can be found below: 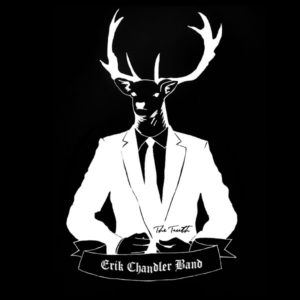 As with the past several projects with his other band Bowling For Soup, The Erik Chandler Band have funded their debut album with the help of the fans through PledgeMusic. The Pledge campaign still has a few weeks to run, and includes opportunities for things ranging from CD’s to Skype guitar lessons. So, don’t hesitate, and very soon The Truth will be coming to you!

The Erik Chandler Band are: