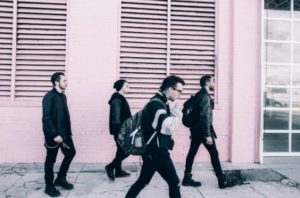 NOLA metal band Cane Hill has premiered a video for the first new song, (The New) Jesus, from their debut record, Smile, which is due out on July 15 via Rise Records/Cooking Vinyl Australia.

“(The) New Jesus is the beginning. It is the end. It is everything in between. It’s time to reconsider who you idolize/worship. The video itself enters you into who Cane Hill really is. Grab your lube y’all it’s getting sticky.” – Elijah Witt

Cane Hill’s debut album Smile was produced by WZRD BLD in Hollywood, CA and features 10 vicious tracks that are incredibly heavy and aggressive. The record follows their 2015 breakout, self-titled EP, which spawned fan favourite tracks like Time Bomb (feat. Tyler “Scout” Acord), Sunday School and Ox Blood.   The band will embark on a year long worldwide tour that will include performances at Welcome to Rockville, Carolina Rebellion and Rock on The Range, a summer long run on the Vans Warped Tour and their first Australian tour with Bullet For My Valentine and Atreyu in October. 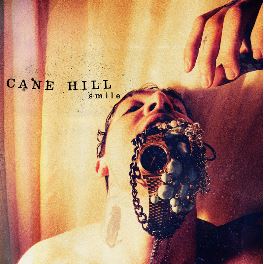