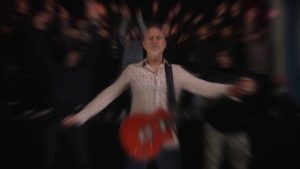 Bob Spencer has started work on his highly anticipated album ‘Saints – Murderers’ and would like to thank everyone for supporting his “crowd funding” journey. This has been quite an experience and it has been overwhelming in many ways. “I’ve learned a lot and, if I were to do it again, there would be changes in both preparation and execution. Live and learn. Such is life!”- Bob Spencer 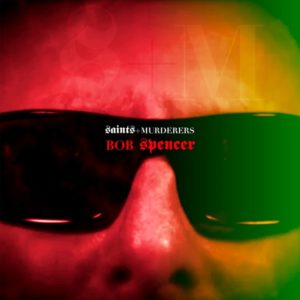 So, here’s where it’s at:
Bob hit his target 14 days into the 60 day campaign. That was cool, freaky and a tad confusing. Of course, he would like to keep things moving, and his next goals are to maximise his YouTube hits and to raise $25K so as to provide real support to two charities whose focus is those suffering from depression and anxiety; Act For Kids, which helps kids from abusive environments, and, giving back to those who have helped him in his long career, The Australian Road Crew Association, supporting road crew and the families of crew who have taken their own lives.

On top of that, Bob released a video for a song called “Who Are These People?”.