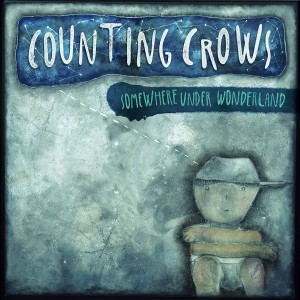 Counting Crows will release their highly-anticipated seventh studio album titled Somewhere Under Wonderland on the 5th of September on Capitol Records.  The short film of “Palisades Park,” directed by Bill Fishman, is available now and can be seen HERE

Known for creating unique and innovative concerts and consistently ranked as one of the top live bands performing today, Counting Crows are in the midst of the North American leg of their major worldwide tour which will continue through major markets, including their hometown of Berkeley, CA, before concluding in Los Angeles at the historic Greek Theatre on August 17.