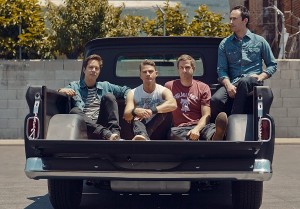 ‘Golden State’ is the second single to come off their forthcoming album, following on from the first single ‘Allison’, which kicked off the Boston band’s return from a semi-hiatus earlier this year. Front man Stacy Jones comments, “’Golden State’ is a song about starting over. It’s about learning from your past and using that information to forge a new path, a more enlightened perspective. It’s knowing that everything we do and experience, even the moments that seem tough, can ultimately lead us to a better place.” The brand new single can be streamed via the newly released lyric video below, with an official music video to drop next month.

The 10-track record wholly embraces the sound and spirit of classic balls-to-the-wall, guitar rock mixed with the power pop sensibilities that lead to their worldwide smash ‘Flavor of the Weak’. Fans will receive ‘Golden State’ as an instant download when they pre-order the album on iTunes! 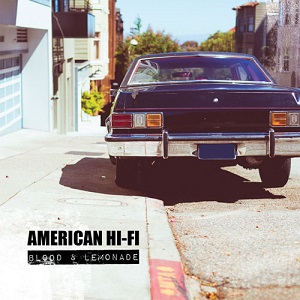