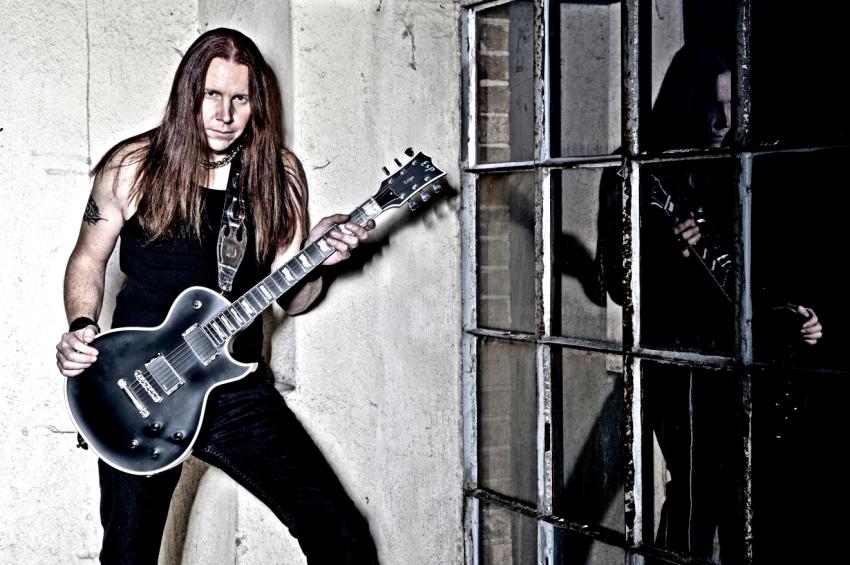 Frontiers Records is pleased to announce the release of MAGNUS KARLSSON’S FREE FALL debut album on June 11th in North America and June 14th in Europe.

Magnus Karlsson started his cooperation with Frontiers Records in the year 2000 when his band LAST TRIBE was signed by the Italian label. After two more records with this group, Magnus was asked by Serafino Perugino, Frontiers Records label President, to write and produce some of their artists. This started a successful journey of collaborations with some of the greatest singers and musicians in the Hard Rock/Metal world. The list includes the successful ALLEN/LANDE trilogy, STARBREAKER, BOB CATLEY, KISKE/SOMERVILLE and the list goes on and on. He finally joined the German Heavy Metal icons PRIMAL FEAR in 2008 and with them he toured the world and recorded two successful albums that climbed high on the charts in several countries.

“I’ve had the honour to collaborate with some of the greatest singers and musicians in the world”, says Magnus. “Artists who have made my life richer with their magical music. On this album I got the chance to write tailor made songs for some of my absolute favourite singers. I was thinking, what would I really like to hear from this or that guy and then I wrote the songs. It’s like if I’m missing a song with my favourite singer in my record collection, then I just make that song for him! I listen like a fan and I write like a fan well…I am a fan!”

It is possible to sample four songs from the album following this link on Youtube: