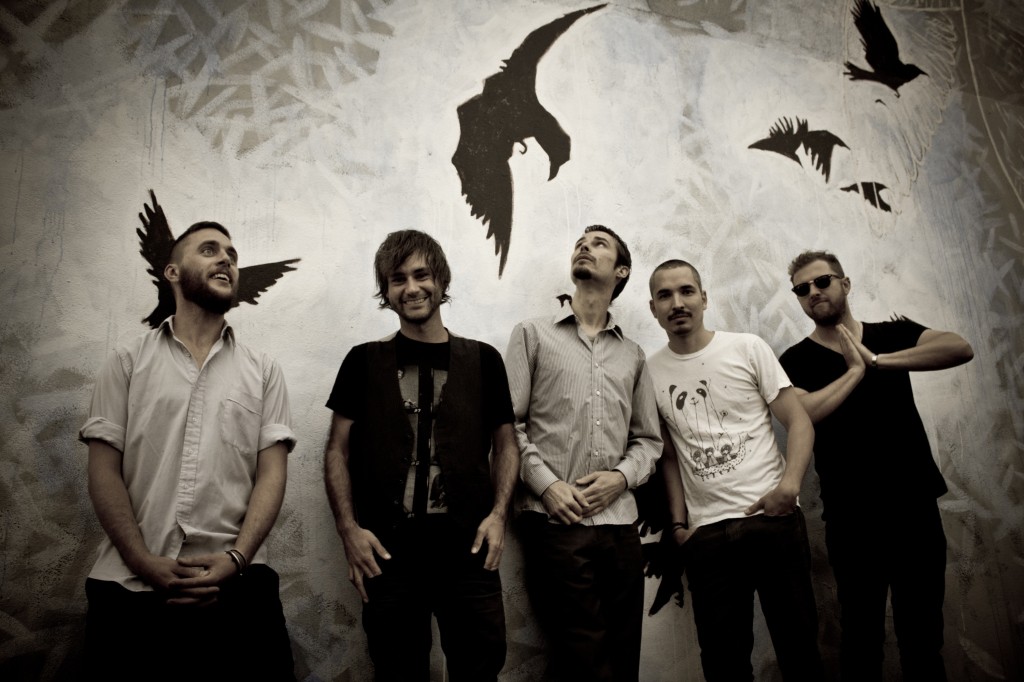 Emerging from Sing Sing Studios, with ARIA-nominated producer Forrester Savell at the helm to record their new album, INSIDE/OUT, Sleep Parade are back with their new track Dancing With The Enemy.

After the success of their 2008 debut, Things Can Always Change, their extensive tours throughout Australia in support of the likes of Karnivool, Cog, Dead Letter Circus, The Butterfly Effect and Porcupine Tree, combined with their own hefty regimen of headlining performances off of the back of songs like Triple J and Channel V favourites Carry On and Passenger, you’d be forgiven for thinking that Melbourne rockers Sleep Parade might be too comfortable to keep breaking the music scene open. However, you’d be wrong.

Dancing With The Enemy is a mere taste of the tour de force that is INSIDE/OUT. Revamped and revitalised, Sleep Parade have matured into a sophisticated, melody and harmony heavy rock band, whose multi-layered songs have been painstakingly crafted. With front man Davies’ powerfully versatile voice being wielded with even more dynamic prowess and range, the vocals compelling melodies are augmented by rich harmonies and a kind of cracked vulnerability not before displayed by the band. It’s a trip.