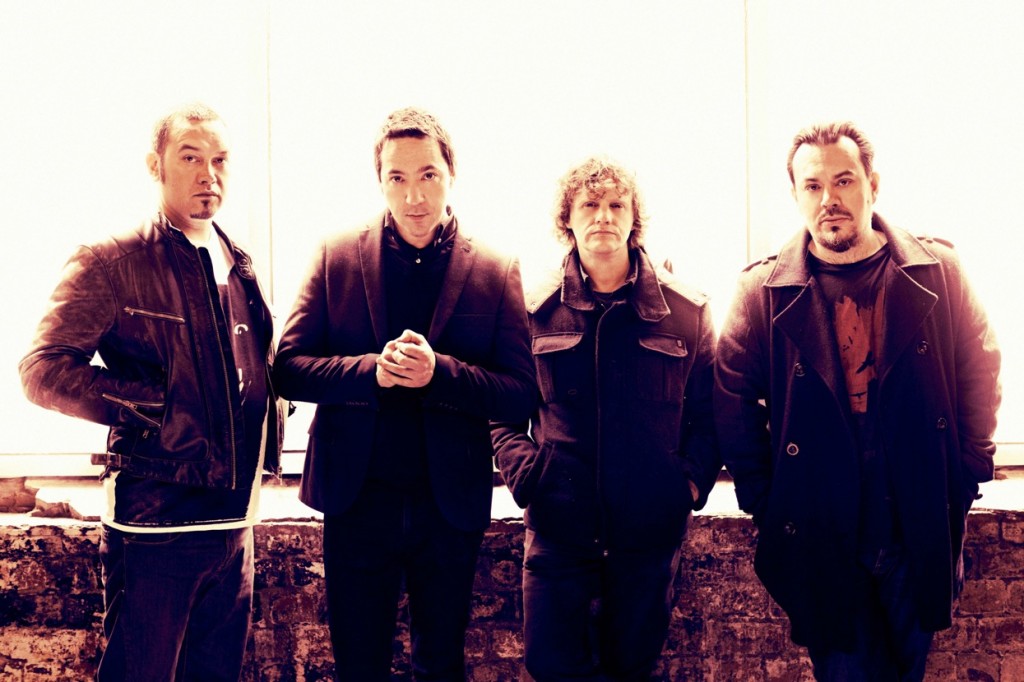 THURSDAY 10 JANUARY, 2013 – BLACK SABBATH – the band credited with creating heavy metal and one of the most influential bands of all time will make their highly anticipated return to Australia this April – their first in nearly 40 years.

The tour has now become even bigger with confirmation that Australian (via New Zealand) rock royalty, SHIHAD, will be opening each show for Black Sabbath.

Shihad has chalked up a number of enviable milestones during their 25 years as a band: they have released eight albums – four of which hit #1 in their home country, were inducted in the New Zealand Music Hall of Fame and toured the globe multiple times.  Now Shihad will kick off 2013 with a series of heady achievements, including the recording of their ninth album in Egypt and Spain with producer Jaz Coleman of Killing Joke, playing a number of festivals across Europe and, of course, fulfilling their boyhood ambitions to share stages with Black Sabbath.

Original band members – the Prince of Darkness himself: Ozzy Osbourne, bassist Geezer Butler and guitarist Tony Iommi will make a thunderous return to Australia in April 2013 for arena shows in Brisbane, Sydney, Melbourne and Perth, in their first Aussie shows since 1974.

Prepare to be blown away by these living Rock Legends: BLACK SABBATH, with special guests SHIHAD.

All Shows On Sale Now