Australian melodic metallers LORD have set the Australian release date of their forthcoming album ‘Digital Lies‘ as February 22. Dates for New Zealand and Japan to follow, along with announcements for distribution partners for the rest of the world.Stated LORD mainman LT:

“Finally! It seems like a lifetime since we started this album until this point, but we’re finally here. For this release, we thought long and hard about other options regarding labels and, frankly, it’s a mess out there. The larger labels are doing everything they can to protect their revenue and are being very cautious  about who they deal with, and the smaller labels are at the mercy of a very volatile and changing market, and you can never be sure they’ll be still in business once the time to pay up comes around – we’ve unfortunately had to wear the consequences of that in the past.

We’ve chosen once again to distribute this release via Riot! Entertainment for Australia and New Zealand and Rubicon Music for Japan since we had such a great experience with them for our previous album ‘Set In Stone‘. For the rest of the world, however, we’ve chosen this time to keep as much control over our product as we can by planning to export to stores around the globe and sell directly from our own web store. As I mentioned before, the market is so fickle now, trusting a label to even be there let alone pay up is a risk we just can’t afford to take if we want to keep touring and releasing albums – simple as that.

Pre-sales from our online store begin from Monday, January 28 and the album will be available both as a physical product in Australia from February 22 as well as a digital download which will be available worldwide.

If you know what LORD sounds like… well, that. We’re not reinventing ourselves or the genre at all. We haven’t tried to go off in any new and weird direction. There’s definitely an underlying dark technology vibe throughout the album as a theme, but other than that, it’s the same diverse sound that we’ve had since we were out there as DUNGEON.

But don’t take my word for it, make up your own mind! Here’s samples from the entire album. We hope you like it!”

Plus there will be additional bonus tracks for each territory release. 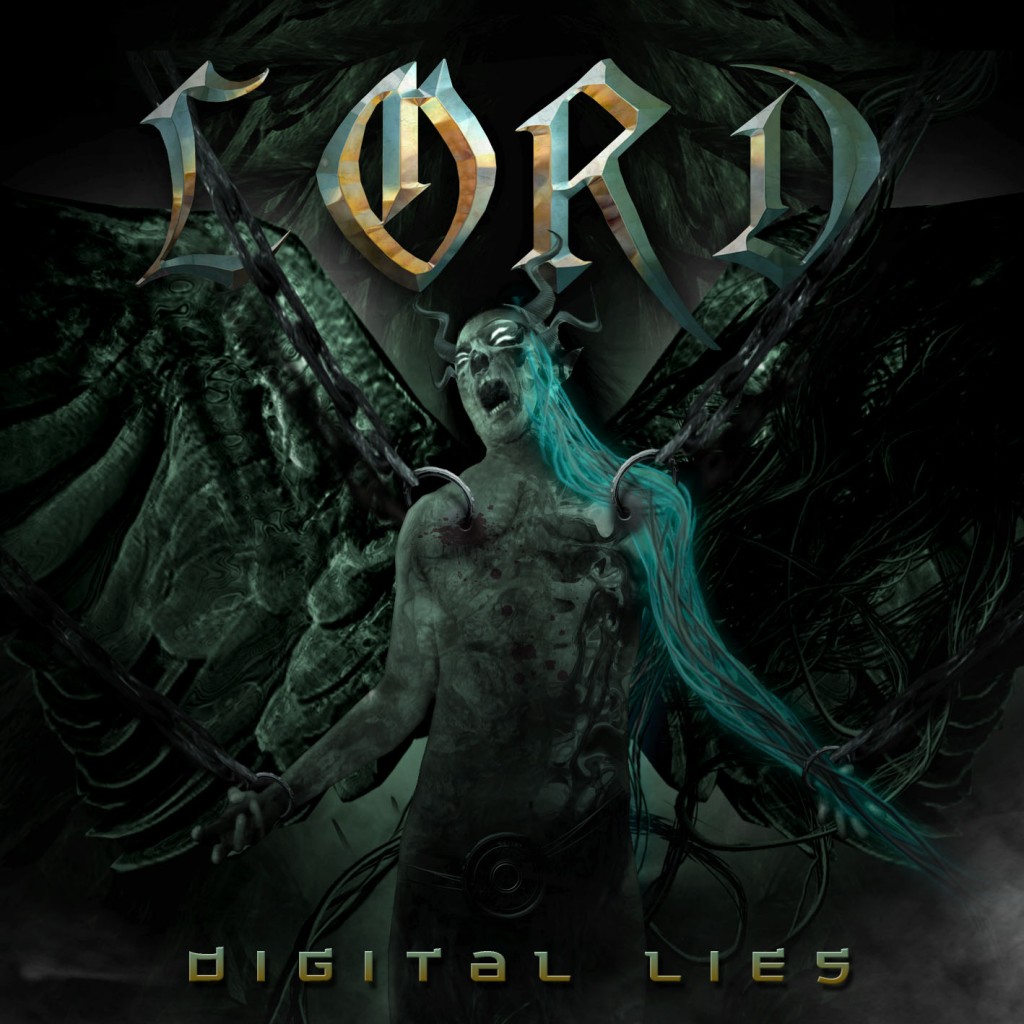