DE LA CRUZ to unleash their debut album “Street Level”, out on Frontiers in March 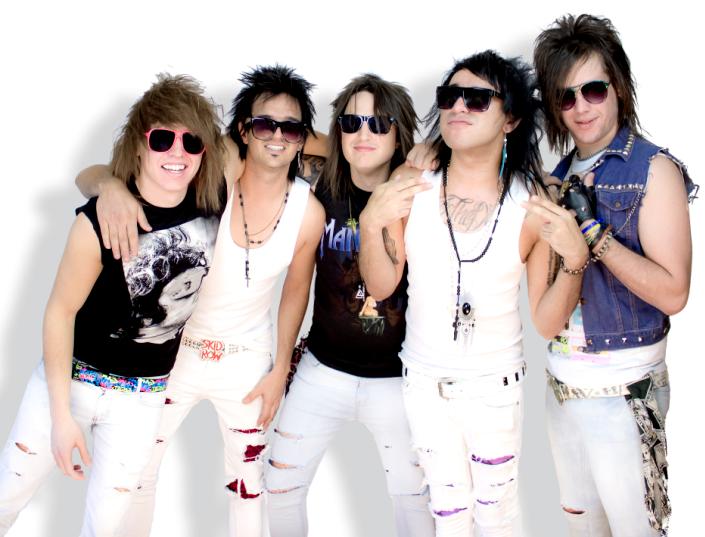 The New Australian Rock Sensation DE LA CRUZ to unleash their debut album “Street Level”, out on Frontiers in March.

Hailing from the Gold Coast, Australia, DE LA CRUZ are easily one of the most promising Arena Hard Rock bands to come out of underground scene. They came to the attention of the fans when Geoff Barton of Classic Rock Magazine described their sound : “like a Pomptastic, Hyper-active Leppard!” in his review of the band’s self financed EP.

DE LA CRUZ are born from the meeting between guitarist Casey Jones – a guy born and raised with 80’s Rock Music – with Auckland born singer Roxxi Catalano. With Catalano’s air-raid siren vocals, street level attitude and Jones fretboard melting riffs and string-searing shred, the pair instantly clicked musically and through a shared passion for 80’s arena-style rock and musical respect the dream was started, Jones and Catalano going on to record several demos via the internet over the next few years, until they put together the right line-up, adding Rory Joy on guitar, Grant Daniell on bass and Lacey Lane on drums.

“This album talks about our highs, the lows, the parties and all of the crazy times we’ve had!”, says guitarist Casey Jones. “We aimed for a killer album to introduce De La Cruz to the world and this is the height of our musical existence thus far and we cannot wait for everyone to have the CD in their hands- This is De La Cruz!”

The band has kept the musical coordinates of their debut EP and developed into something new and exciting. “De La Cruz means anthemic Rock!” continues Casey, “We make Hard-hitting-YELL- IT-OUT-LOUD-arena-rock with a blast from the past and a twist of something new!” So get the party started and enjoy “Street Level” which promises to be one of the Hard Rock highlights of the season and certainly puts on the map one of the most promising bands of the globe.

Turn it up loud and enjoy a sneak peak at the songs of the new album following this link:

The band shows no sign of stopping with the boys currently setting their sights firmly on rocking the global arena into 2013. “De La Cruz will be hitting the road real soon! We’re Going to be heading to the USA Mid this Year on a Coast to Coast Tour! We’re also looking to tour Europe, Japan and Australia shortly after! It’s going to be a wild ride!” concludes Casey.

Get ready to Rock and Roll ! 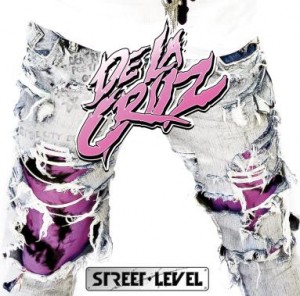