Push Over turns 21, with The Amity Affliction set to burn up the stage! 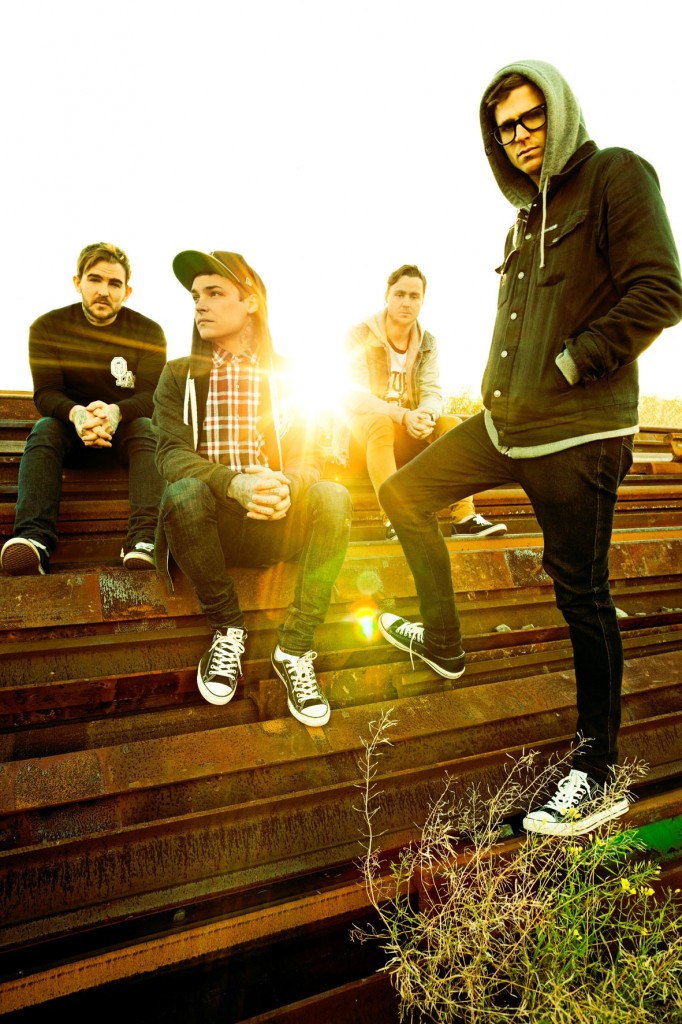 PUSH OVER TURNS 21!!! – THE AMITY AFFLICTION SET TO BURN UP THE STAGE AT A HUGE 21ST BIRTHDAY BASH

Mischief-makers The Amity Affliction headline a huge line up of hardcore, metal, hip hop and break dance in celebration of the longest running Victorian all ages live music festival, Push Over, turning 21!Push Over will flip the Sidney Myer Music Bowl on its head in March 2013, when the likes of DZ Deathrays, Violent Soho, Northeast Party House, Dream On Dreamer and Millions play in a unique reverse format where punters will enjoy a multi stage set up through the garden precinct behind the Bowl.As well as featuring all your fave upcoming Aussie bands, nine of the freshest young bands from across Victoria will share the stage in the FReeZA Push Start Grand Final.

The birthday bash will also include the Push Underground Hip Hop Showcase, fabulous food court and a chance for you to meet your favourite bands at the artist signing area.

Tickets to the Push Over 21st Birthday bash go on sale Wednesday December 19th through Ticketmaster and are strictly limited. Push Over is a fully supervised all ages drug/alcohol /smoke-free event managed by non-profit youth music organisation The Push.