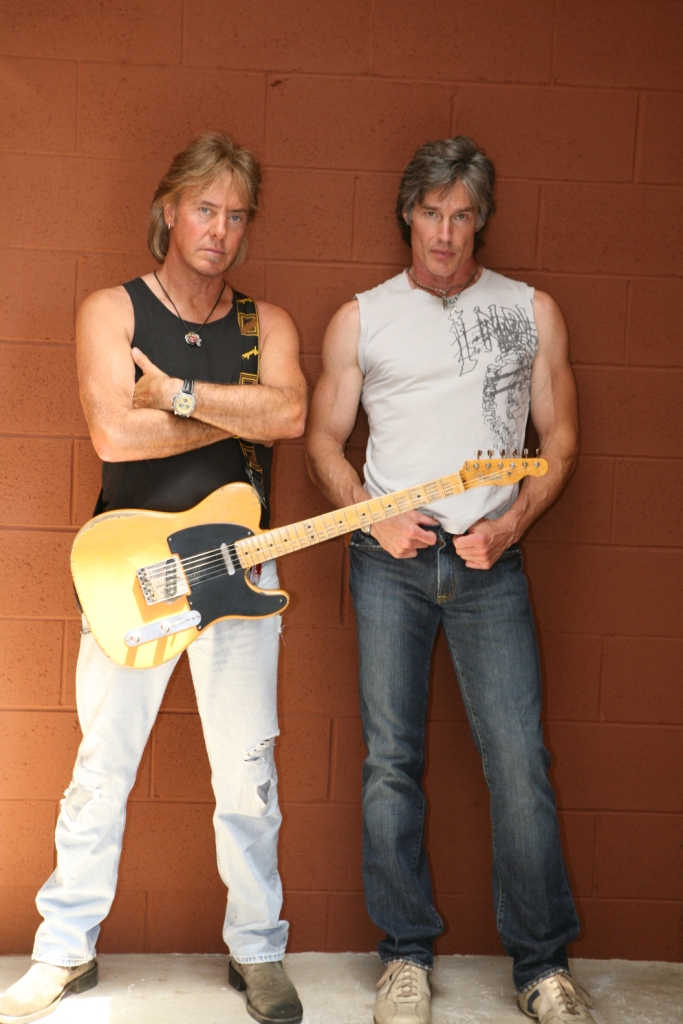 CLASSIC POP ROCKERS PLAYER TO RELEASE FIRST NEW ALBUM IN NEARLY 20 YEARS: “TOO MANY REASONS” DUE OUT IN NORTH AMERICA FEBRUARY 26TH VIA FRONTIERS RECORDS

(New York, NY) – Frontiers Records is proud to announce the return of classic pop rockers, Player.  The band will release its first new album in nearly 20 years with TOO MANY REASONS due out in North America on February 26th.  TOO MANY REASONS, written and produced by Peter Beckett, features twelve brand new tracks, as well as a new acoustic version of the band’s chart-topping smash hit radio staple, “Baby Come Back.”  Founding member/bassist Ronn Moss commented, “It’s wonderful to have our new music out in the world again. Our sound, our vocals, are stronger than they’ve ever been. I also believe there’s a huge market waiting for this kind of music, a market in which lyric and strong melody are still valued.”  Founding member Peter Beckett added, “I am very happy that Player is on the Frontiers label, it feels like we have found a home again. I am also thrilled with the way the CD turned out. There’s a little bit of everything on there, rock, r&b, pop ballads…something for everyone.”  Please see below for the track listing for TOO MANY REASONS.

Player was formed in 1977 when Englishman Peter Beckett met J.C. Crowley at a Hollywood party. Beckett had come to the United States after the demise of his popular English band Paladin. The band was completed by Ronn and John Friesen and the four became the founding members.  After many rehearsals and songwriting sessions, Player was born.  In 1978, the band had an international number one hit with first single “Baby Come Back”, which was co-written by Beckett and J.C. Crowley and sung by Beckett. The first album entitled simply PLAYER went platinum and the band toured extensively, including support stints with Boz Scaggs, Eric Clapton, Heart and Kenny Loggins, consistently playing to sold out arena audiences. Four albums followed spawning four more hit singles, including “This Time I’m In It For Love”, which reached number eleven on Billboard’s chart. Player “redux” consists of founding members Peter Beckett (guitars/lead vocals/keyboards) and Ronn Moss (bass/lead vocals).

Peter Beckett has written hit songs for such artists as Heart, Olivia Newton-John, Kenny Rogers, The Temptations, Poco, Janet Jackson, The Commodores, Cliff Richards, Survivor, Grace Slick, and most recently Vanessa Hudgens. He has numerous movie credits as artist, producer and/or writer, including “The Karate Kid”, “Two of a Kind”, “Bill & Ted’s Excellent Adventure”, “Major League”, “St Elmo’s Fire” (Grammy nomination), “Frankie and Johnny”, “Rock Star”, “Terminator 3”, “Basic Instinct”, “Beyond Borders”, “Life or Something Like It”, “Dirty Dancing 2”, and “Transformers”. From 1989-1997, Peter was a featured member of Little River Band and has written several singles for them.

Since the mid ‘80s, Ronn Moss has also gained worldwide stardom with his other career: 25 years as Ridge Forrester, the male lead in the CBS television series “The Bold And The Beautiful,” a role from which Moss recently elected to depart to allow him time to devote to Player and other film and TV roles.  “B&B” consistently ranked as the most watched television series in the world, averaging more than 26 million viewers per day, and garnered more than 500,000 Twitter followers for Moss. He has also appeared in numerous feature films and television commercials, and took second place on the Italian version of “Dancing With The Stars”.

TOO MANY REASONS track listing: