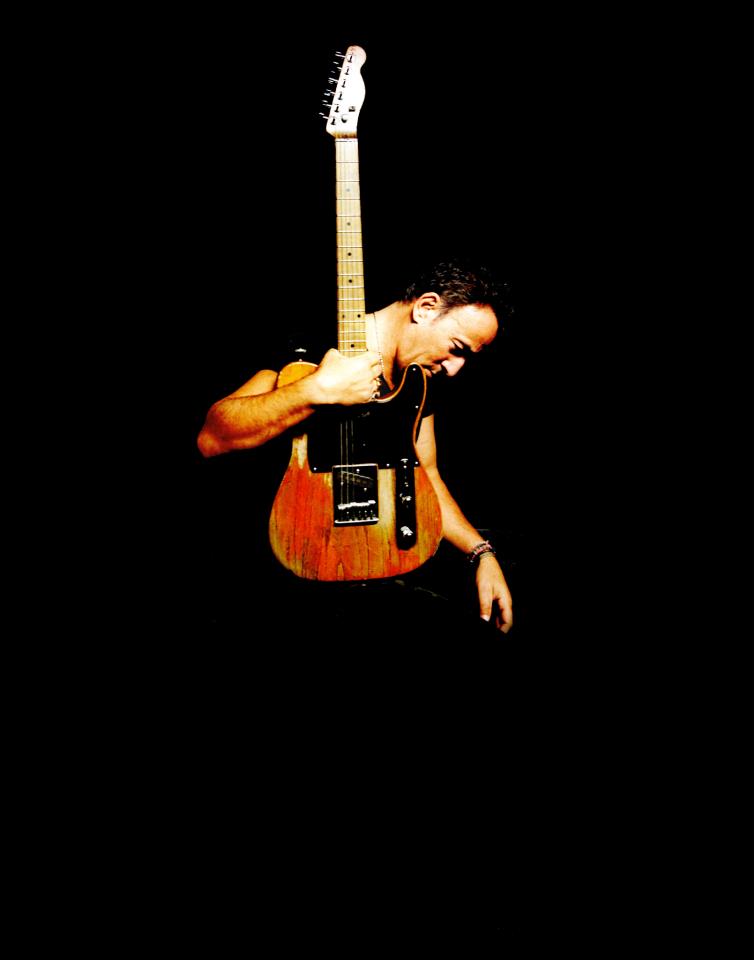 The Frontier Touring Company in association with Jacobsen International are proud to announce the first Australian tour dates for Bruce Springsteen and the E Street Band in a decade.  Confirmed to tour the East Coast of Australia in March 2013 with their ‘Wrecking Ball Tour’, the run will include indoor arena dates in Sydney, Brisbane, Melbourne and a very special outdoor performance at Victoria’s iconic Hanging Rock.

The Wrecking Ball world tour has to date stopped in 18 countries with over 80 shows including several of the longest performances of Springsteen’s career.  The tour has earned universal acclaim being called “gigantic” (Rolling Stone), “the stuff of legend” (Irish Independent) and “the greatest live act in the world” (Evening Herald).

The LA Times described Springsteen as the “greatest musical performer of our time” and declared the show “perhaps the most inspirational show I’ve witnessed in 30 years of attending thousands of concerts.”

Anticipation has been high for the announcement of this tour and tickets are expected to sell fast.  Don’t miss out when tickets go on sale on Friday 14 December.

(or until pre-sale  allocation is exhausted) via frontiertouring.com/brucespringsteen