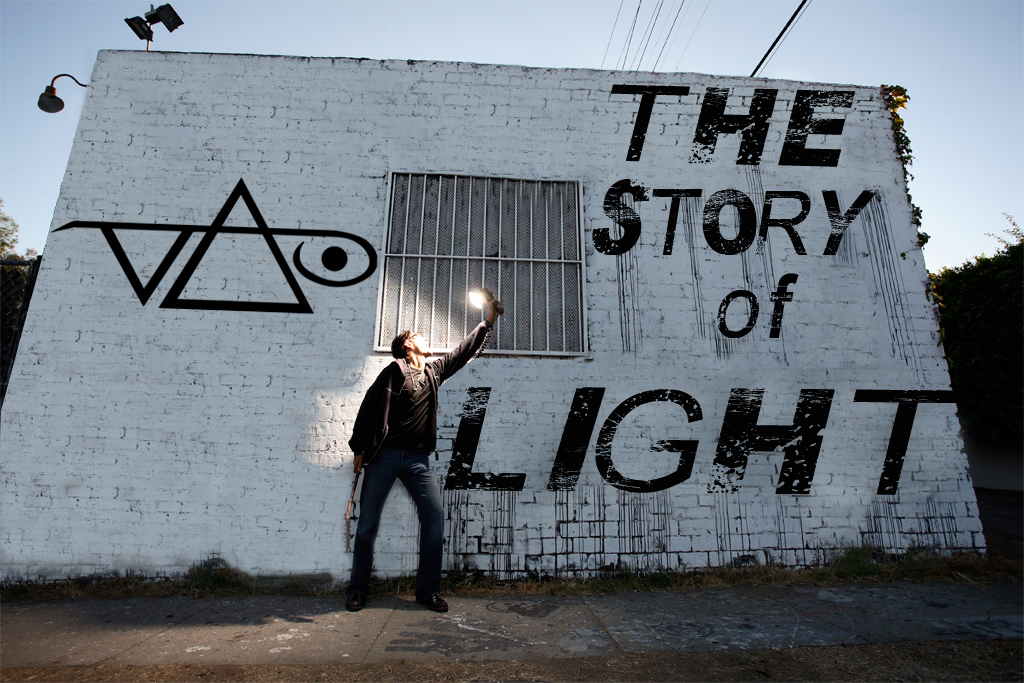 Thanks to our good friends at Sony Music Entertainment Australia, in promotion of his new album The Story Of Light, we  recently had the opportunity to submit a bunch of interview questions to Steve Vai, who answered them via the video answers which now appear in the exclusive interview below.

The Story Of Light continues on from where Vai’s most recent studio release, 2005’s acclaimed Real Illusions: Reflections, with the third installment of the trilogy to follow at some point in the future.
Enough from us, everything you need to know about the new album is contained in the interview below, so sit back, relax and let one of the greatest guitarists in the world tell you about his killer new release… 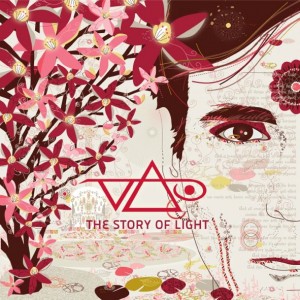