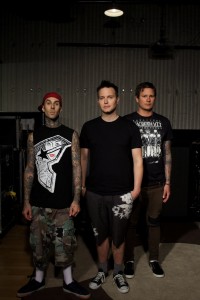 TICKETS ON SALE THURSDAY 18 OCTOBER, 9AM