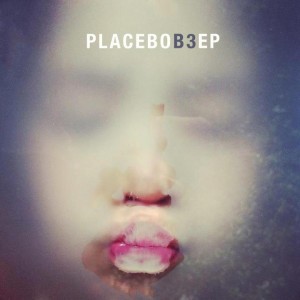 Alternative rock trio Placebo have signed a licensing deal with Universal Music for the world and plan to release an EP featuring brand new recordings in October, followed by a new studio album in 2013. The deal also includes Placebo’s entire physical back catalogue, which the band now own following the conclusion of their contract with EMI in 2007.

The new EP titled ‘B3’ contains 5 new tracks and follows up 2009’s “Battle for the Sun” album, after which the band embarked on a global arena tour lasting almost 2 years, taking in 54 countries. Placebo are currently on the festival circuit covering 19 cities in 13 countries until late September.

Placebo have to date recorded six studio albums and sold more than 12 million records worldwide.  The band’s self-titled debut album, released in 1996, was certified gold in the UK and achieved platinum status in France. Since then, Placebo have enjoyed an ever growing level of success around the world with their unique blend of music and outstanding live performances. Their dark and melodic trademark sound featuring singer Brian Molko’s instantly recognisable vocals has become one of the strongest brands in rock over the past decade. In 2009, Placebo received the MTV Europe Music Award for ‘Best Alternative’ act. Their last studio album, “Battle for the Sun”, released through a network of independent partners worldwide, went to No. 1 in 10 countries and reached top 5 in 20 countries, and was also No. 1 on the Billboard European Album Charts for a fortnight.