28 Days ready to rumble at the Evelyn Hotel! 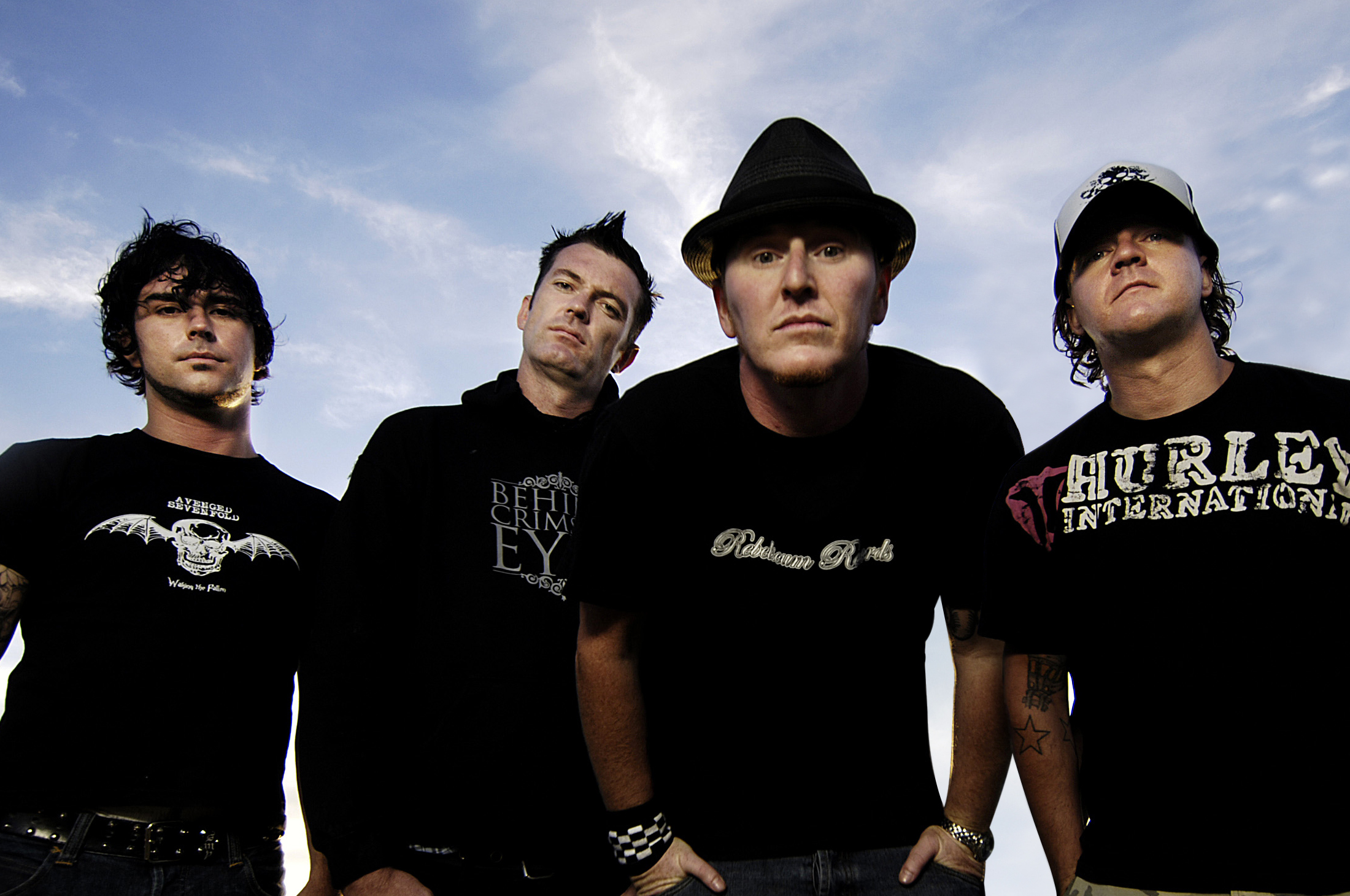 28 DAYS could be charged with heralding the modern Aussie punk sound.  Starting fifteen years ago, these young men from the suburban wastelands of Bacchus Marsh, plied their trade for three years before releasing their halcyon second album ‘UPSTYLEDOWN’. It has since become a landmark Australian record.

The album went gold and sat smugly at number one on the national ARIA Charts. One could hardly have claimed to be a child of the nineties without thrashing to ‘Rip it Up’ or ‘Sucker’ at least once.

28 Days proceeded to release another three albums, sell out shows across the country and caused the type mayhem that only punk bands seem to be secretly endowed with the knowledge to wreak.  These past few years have been somewhat subdued in comparison, the band taking up their guitars for rare one off performances.

We now find ourselves nearing the date of one of these rare performances.  Saturday 4 August marks the date that 28 Days will storm the stage of the Evelyn Hotel. Five years since they last tore shit up at the iconic Fitzroy venue 28 Days will drag with them a host of fans attained over years of servitude to the scene.

Entry is $20 via Moshtix and $25 on the door and support comes from two super-secret pals.