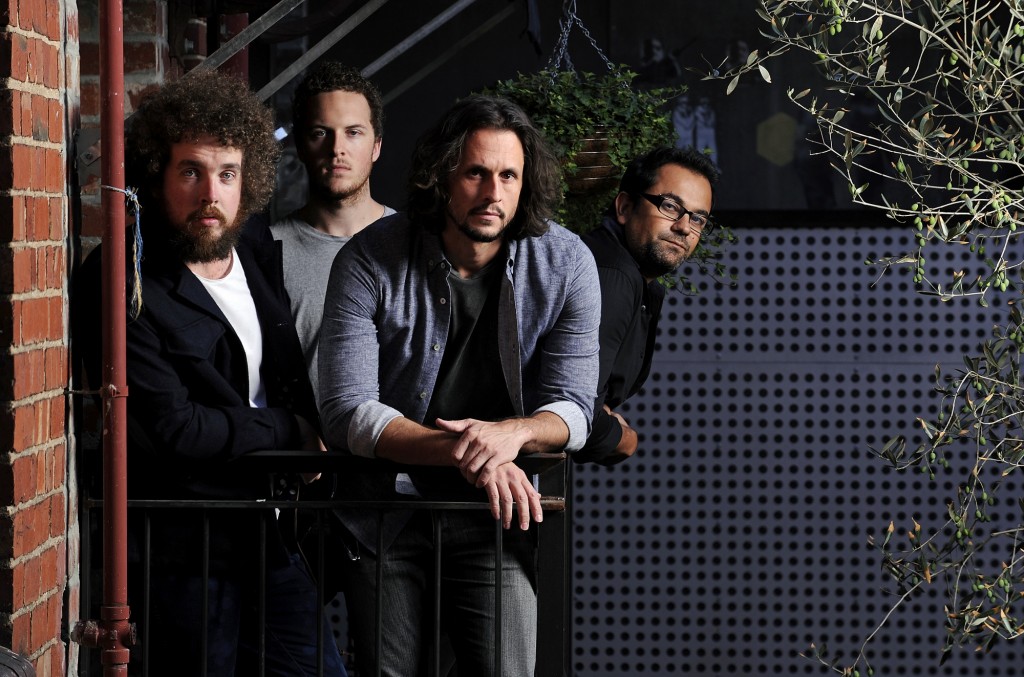 To coincide with the recent release of the brand new single ‘LET YOU GO’, ZOOPHYTE are proud to announce they will be joining Australian legends INXS on stage for selected shows and a slew of regional headline shows.

Following the success of the brand new single ‘LET YOU GO’, Melbourne band ZOOPHYTE will hit the road for a slew of dates through QLD, NSW and VIC with further dates in both SA and WA yet to be announced. LET YOU GO has seen solid support from media nationally with steady spins from regional radio and the Triple M Network.

“If this track is indicative of what Zoophyte’s been up to on hiatus, then the upcoming album Somewhere Elsewhere will be a cracker. Tight with a killer hook and catchy chorus it should be all over radio” – MX Citybeat

The video premiered exclusively on ToneDeaf on Friday April 13 and within One week edged close to 1000 views on the site. Within an hour of ToneDeaf posting the video it went viral not just nationally but internationally, being picked up by media outlets and reposted nationally.

CHECK OUT THE VIDEO HERE: http://www.zoophyteband.com/2012/let-you-go-official-video-clip/

With its soaring vocal hooks, catchy melody and uplifting guitar dynamics, ‘LET YOU GO’ is the first taster from the band’s forthcoming album SOMEWHERE ELSEWHERE.

Recorded at Melbourne’s Woodstock Studios and mastered by legendary engineer Bob Ludwig (Nirvana, Radiohead, AC/DC) SOMEWHERE ELSEWHERE is the highly anticipated follow-up to ZOOPHYTE’S 2007 debutand is due for release late August 2012 . With line-up changes and sonic restructurings, fans can expect a very different band this time around.

“The old format of the band was a five-piece and we were all into different styles and types of music,” says frontman Cam Lee, “But now, everyone is on the same track and it feels like a new band. It’s a much bigger, larger sound; we use a lot of delayed guitars and everyone sings – there’s definitely a stronger, rockier edge to our sound.”