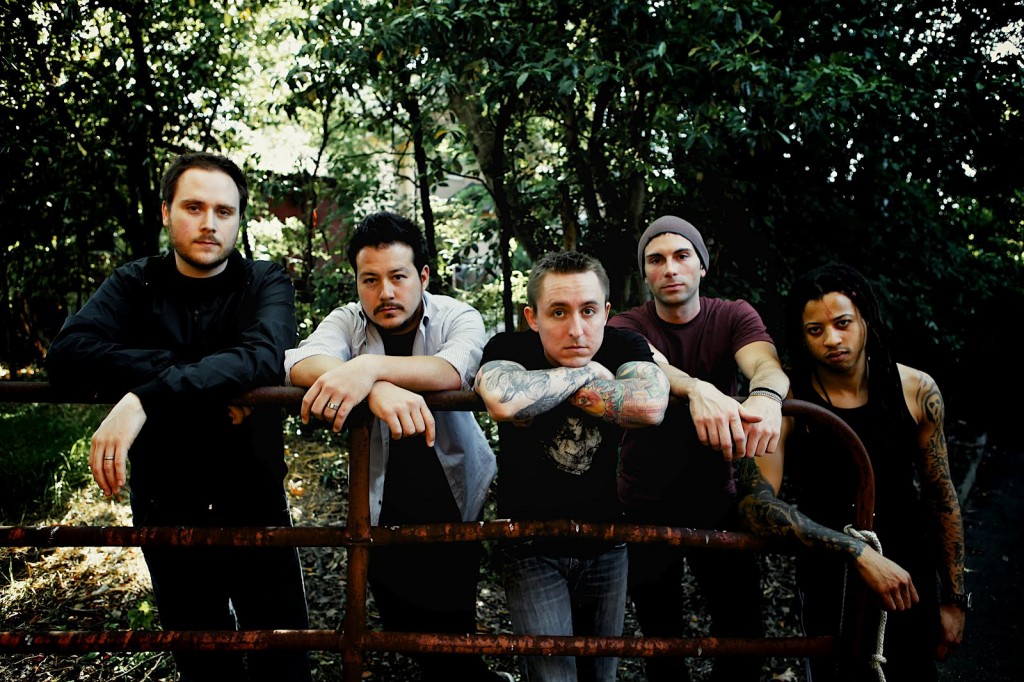 Following unprecedented demand from Yellowcard loving Melbournians, the band’s first show at The Hi-Fi is all sold out!

Tickets were quickly snapped up to see the fun loving five-piece when the shows were announced earlier this month.

Luckily for fans, The Frontier Touring Company is thrilled to announce a second show on Thursday 20 September for those who missed out. The band are equally as excited, saying:

“As if one show in Melbourne wasn’t rad enough, we are adding a second show on September 20th! Thank you guys so much for all this support. We can’t wait for the shows!” – Ryan, Sean, Longineu, Ryan, and Josh

YELLOWCARD will return to Australia to play 3 special springtime shows in September.

The band will hit Brisbane, Melbourne and Sydney and treat fans to hits such as ‘Ocean Avenue’, ‘Only One, ‘Hang You Up, ‘Lights and Sounds’ and “Sing For Me”

In March 2011 the band released their first album for Hopeless Records, When You’re Through Thinking, Say Yes and are now preparing for the Summer 2012 release of their next, as yet unnamed, eighth studio album to be released in Australia.

Since the release of When You’re Through Thinking, Say Yes several successful worldwide tours have proven that the band are really back for their fans and more entertaining and engaging than ever.

From the band: “Australia!  It has been 5 years since we played headlining shows on your giant, amazing island and for that, we do apologize. Perhaps we will be forgiven when we come back in September this year?! We will be playing all three shows with Heroes For Hire, and will have Nine Sons Of Dan in Brisbane, For Our Hero in Melbourne, and The Never Ever in Sydney. It has been too long, friends. Keep checkingwww.facebook.com/yellowcard for the ticket info and dates. See you in September!” -Ryan, Sean, Longineu, Ryan, and Josh

Joining Yellowcard on these dates will be Sydney punk favourites Heroes For Hire. No stranger to the touring van, Heroes have kicked off 2012 with a bang; touring nationally on the Soundwave Festival and announcing plans for their third album which will be recorded with Steve Klein from New Found Glory.

Don’t miss the chance to see Yellowcard and Heroes For Hire as they hit Australia for three very special dates.

General public on sale from 9am local time, Friday 8 June