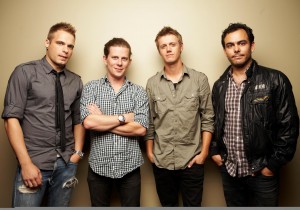 Pop-punk trailblazers CARTEL have been revered and praised for their refreshing take on the genre. In a storied career spanning 2 EPs and 3 full-length albums including the now classic ‘Chroma’, CARTEL has firmly cemented themselves atop of the rock world.

It hasn’t all been smooth sailing for the Atlanta based quartet following the departure from their label and a subsequent lineup change. Rejuvenated and inspired as an independent act, CARTEL released their latest EP ‘In Stereo’ which  “ Showcases a new fire ignited under the band” Alternative Press 4/ 5, with AbsolutePunk declaring “This EP will be blasting in stereos for months to come”.

Prior to their return to Australia this September, CARTEL will be bunkered down in the studio working on their fourth full length, giving Australian fans the first opportunity to hear new material, as well as all the classics. As front-man Will Pugh enthuses, “We are more than ecstatic to be heading back to Australia”. 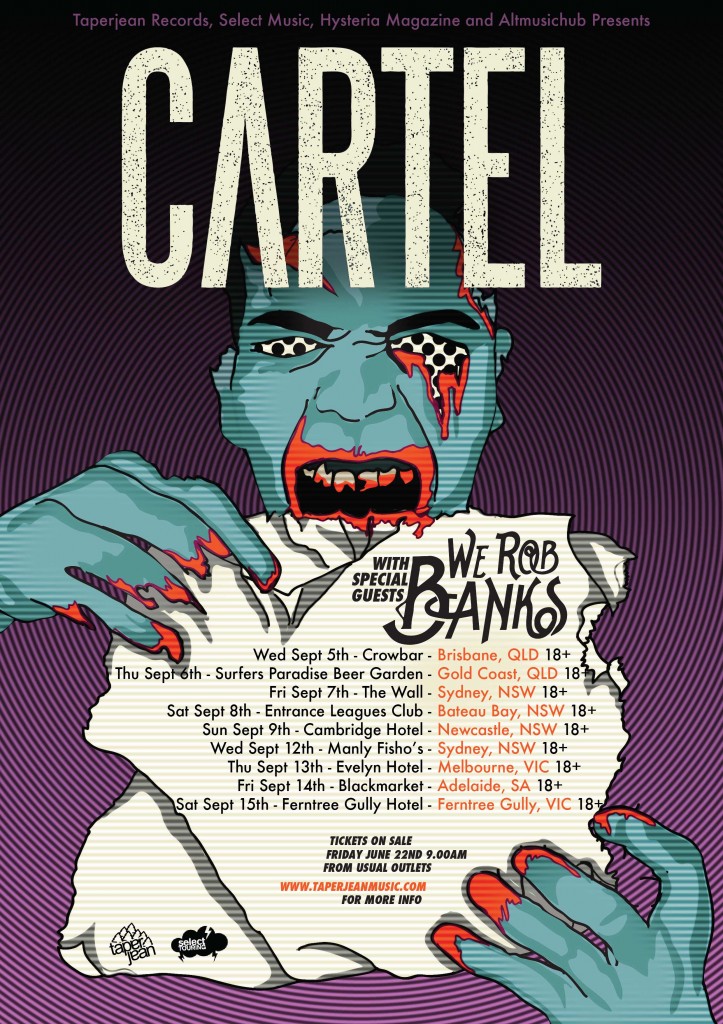