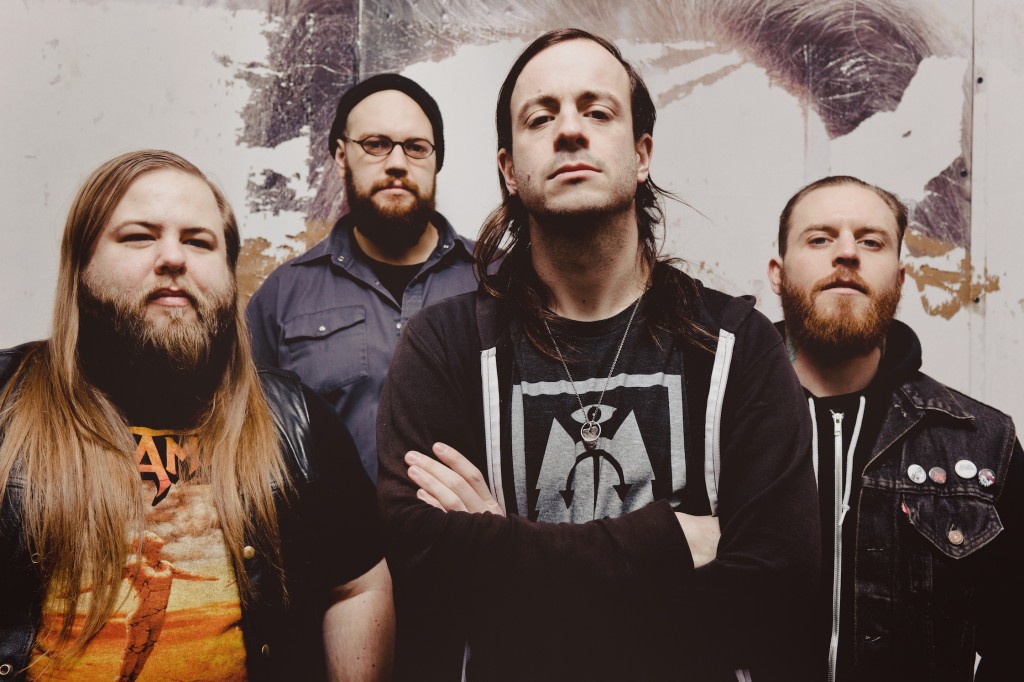 Soundwave Touring & Cancer bats are truly sad to announce the postponement of the band’s tour scheduled for early July.

The band have explained the need to postpone the dates and we love them for their honesty and their love for the fans as they have asked to ensure we reward their fans for their patience and understanding.

In good news we can confirm that the band will instead return for Soundwave 2013 which means they will now be performing in all 5 state capitals.

Furthermore, the fans who hold tickets for the July dates will be amply rewarded as those tickets will now be valid for the band’s 3 SideWaves in conjunction with Soundwave Festival. These shows will feature a rather gargantuan line-up, making Willie Wonka’s so called golden ticket look rather shabby!