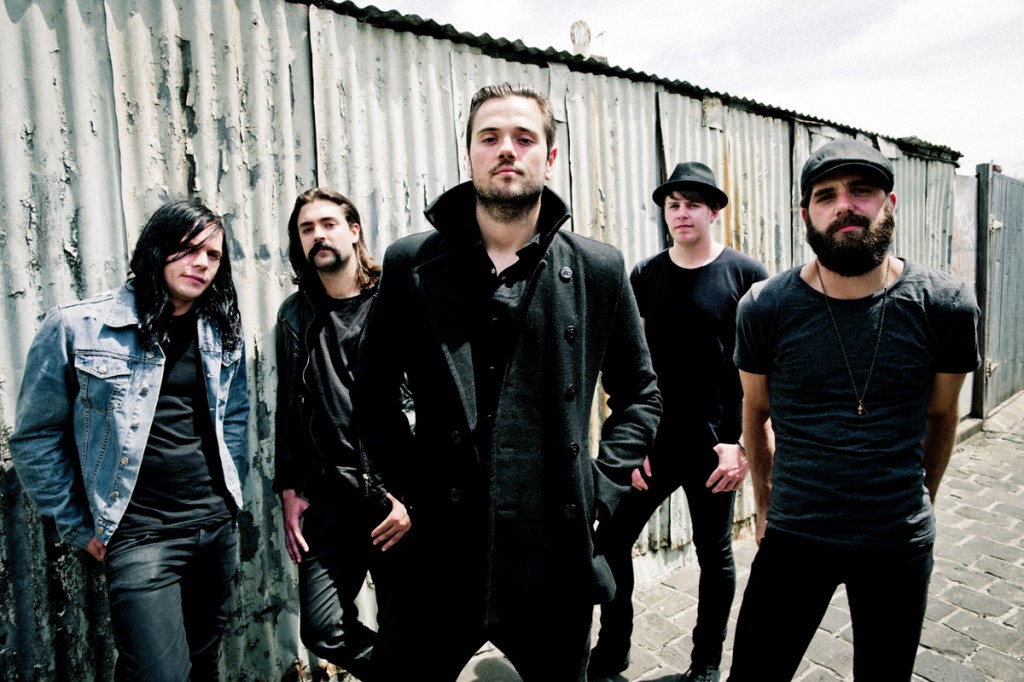 Their muscular new single ‘Persona Non Grata’ was released to radio this week! It will be available to punters via the miracle that is iTunes on Monday 14 May, and is in the hands of influential tastemakers, decision-makers and media moguls around the country…and from this point on Strangers are doin’ it for themselves!

‘Persona Non Grata’ SCREAMS! It screams LOUD, it screams HARD and it screams FAST! And Strangers will be launching it and taking their hard as nails brand of rock to the streets when they headline two special showcase events in Sydney and Melbourne!

Featuring supports from up and coming Sydney noise-mongers Gatherer and Melbourne’s Jonesez (fronted by ex Horsell Common vocalist Mark Stewart) Strangers will do their business at Spectrum in home town Sydney on Saturday June 2, and in Melbourne at The Workers Club on Friday 8 June.

see Strangers doin’ it for themselves (and you!) at these rockin’ joints