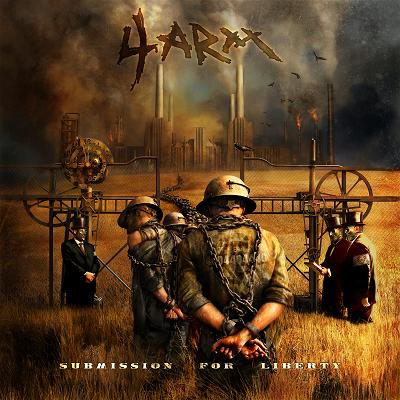 For Australian metal fans the wait is finally over with the announcement that 4ARM have signed a record deal with Riot Entertainment for their Australian release of their third album “Submission For Liberty”. Out since February world wide via Rising Records the album will now be available instores throughout Australia through Riot and distributed by Warner Music. The release date has been set for April 13th.

The film clip which has been circulating across the globe for over a month now is featured below: